TV3 learns How to Be 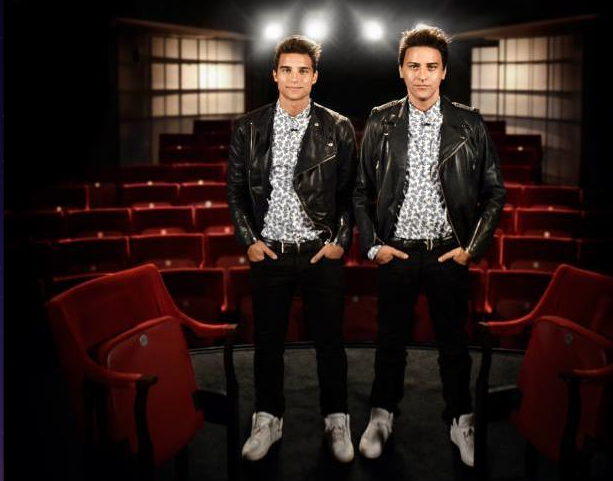 Swedish channel TV3 has commissioned an eight-part remake of How to Be, an Israeli celebrity interview format with a twist.

The Viasat-owned channel will launch the series this Saturday (October 26), with Zodiak-owned Mastiff attached to produce. Actor Björn Kjellman is attached to present the show, in which the celebrity interview process is flipped on its head so the celeb is the one asking the questions.

Armoza Fomats, which distributes the show on the international market, developed it with fellow Israeli firm Artza Productions. An Endemol-produced pilot in Holland was named the recent Ned3 TV Lab most innovative new format for 2013.

Martin Akander, acting head of programming at Viasat parent Modern Times Group’s Scandinavian television division, said: “We are very pleased with the outcome of the show – both in terms of quality and uniqueness, and we’re very excited to finally be able to launch the show here in Sweden. There is already a considerable buzz in both the press and in social media.”

Tags: Armoza Formats, Endemol, How to Be, Martin Akander, TV3