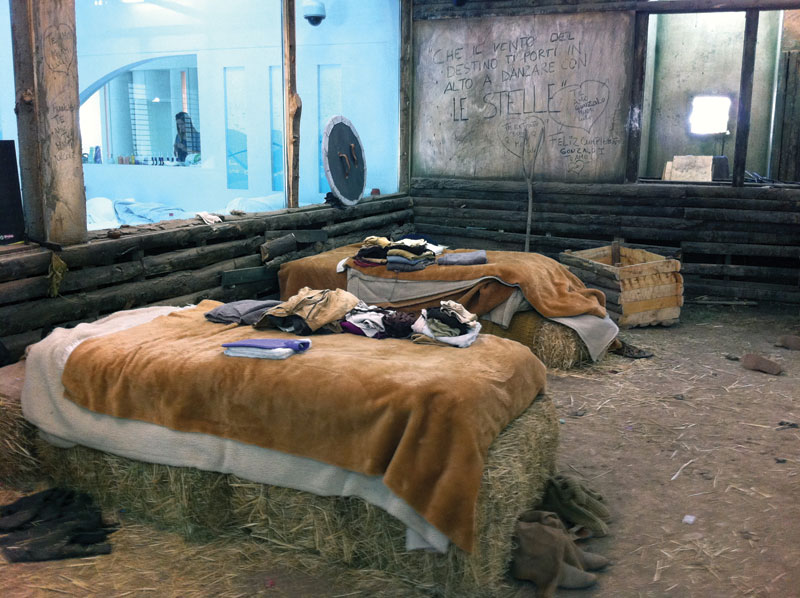 Eyeworks USA has been drafted in to produce the upcoming US cable remake of Banijay International-sold reality format Opposite Worlds.

When Syfy took US rights at MIPCOM in 2012 Minute to Win It producer Craig Plestis from Smart Dog Media was named as executive producer but the NBCUniversal cable channel has now brought in Eyework’s US arm to produce. Eyeworks USA co-CEOs JD Roth and Todd A. Nelson, new president Brant Pinvidic and Adam Kaloustian are the new executive producers.

The format comes from Canal 13 in Chile, where it is called Mundos Opuestos. It sees 14 housemates split into two teams and divided by a glass wall. One side of the wall represents the past and the other the future.

On the global market it is sold by Banijay, which is currently locked in a legal dispute with Eyeworks over their respective celebrity diving formats, titled Stars in Danger and Celebrity Splash, respectively.

Banijay has sold Opposite Worlds into numerous territories, including Turkey, Croatia, Colombia and across the Middle East.

Syfy yesterday gave its series an official greenlight and set a premiere date of January 21, 2014. It will run for 12 episodes and include audience input through social media.

Dave Howe, president, Syfy and sister NBCU cable net Chiller, said: “Building on the success of [scripted series] Defiance, Opposite Worlds delivers on Syfy’s on-going strategy to create fully immersive 360 transmedia experiences in both the scripted and now unscripted worlds. It invites our audience, who thrive on seeking out what’s new and next, to participate in the ultimate multiplatform experience.

“And with Syfy’s first-ever weekly live series, they will have the opportunity to become a part of a groundbreaking social experiment, which engages them, as well as the players onscreen, to influence the show’s story-telling action and outcomes.”