FremantleMedia Australia claims I Can Do That! 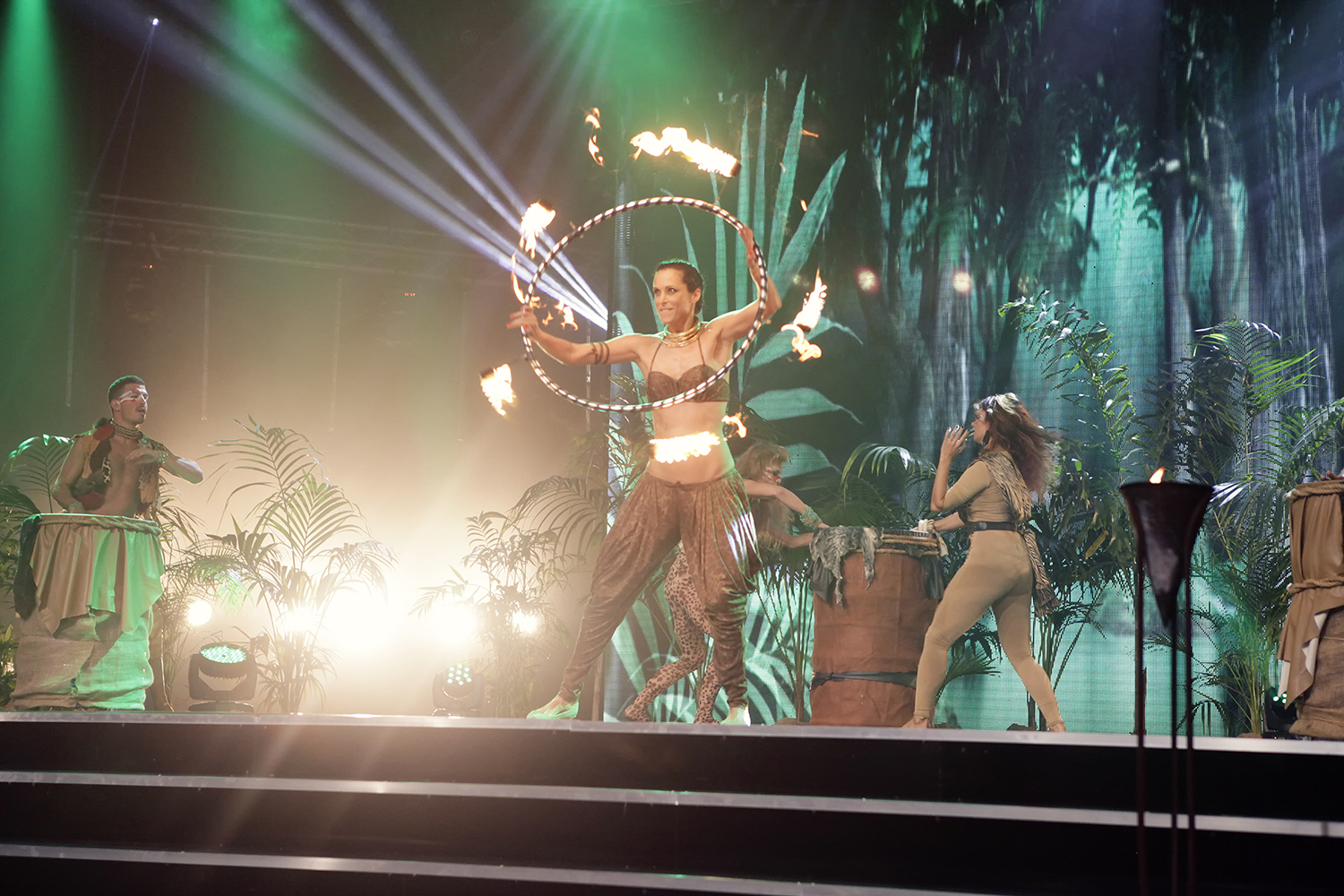 Six days after Armoza Formats sold I Can Do That! into Brazil, it has closed another deal for the celebrity format, this time with FremantleMedia Australia.

The weekly show, which has been picking up traction after MIPCOM, takes eight celebrities and challenges them to learn and then perform show-stopping acts.

FMA has acquired Australian rights. No broadcasters is yet attached but Tim Clucas, director of programming for the Aussie arm of FremantleMedia, described the format as “close to perfect for the current Australian television market”.

Tags: Armoza Formats, FremantleMedia Australia, I Can Do That, JSBC, Tim Clucas