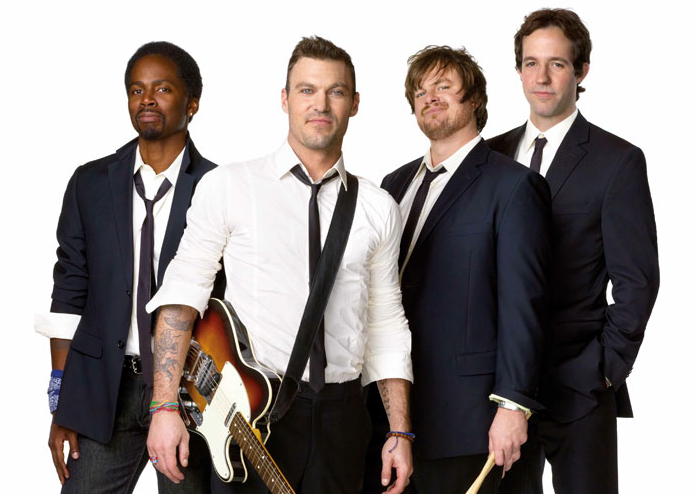 Five Chello channels – Spektrum, Spektrum Home, Film Mania, Film Café and TV Paprika – will get the FMI shows, and the film channels are acquiring drama series for the first time.

The package includes over 70 hours of Jamie Oliver programming for Paprika. Spektrum, meanwhile, will get The Layover and No Reservations, as well as Oliver Stone’s ten-part documentary The Untold History of the United States.

Chello Central Europe’s chief programming officer Katalin Radóczy, said: “The deal extends our long-term partnership and provides us with new programming genres and our channels in Central Europe with distinctive, high quality content, which will be consistent across all our markets. Having acquired so many hours of Jamie Oliver titles, we’re looking forward to developing him as the long-term face of TV Paprika across Hungary, Czech Republic, Slovakia and Romania.”