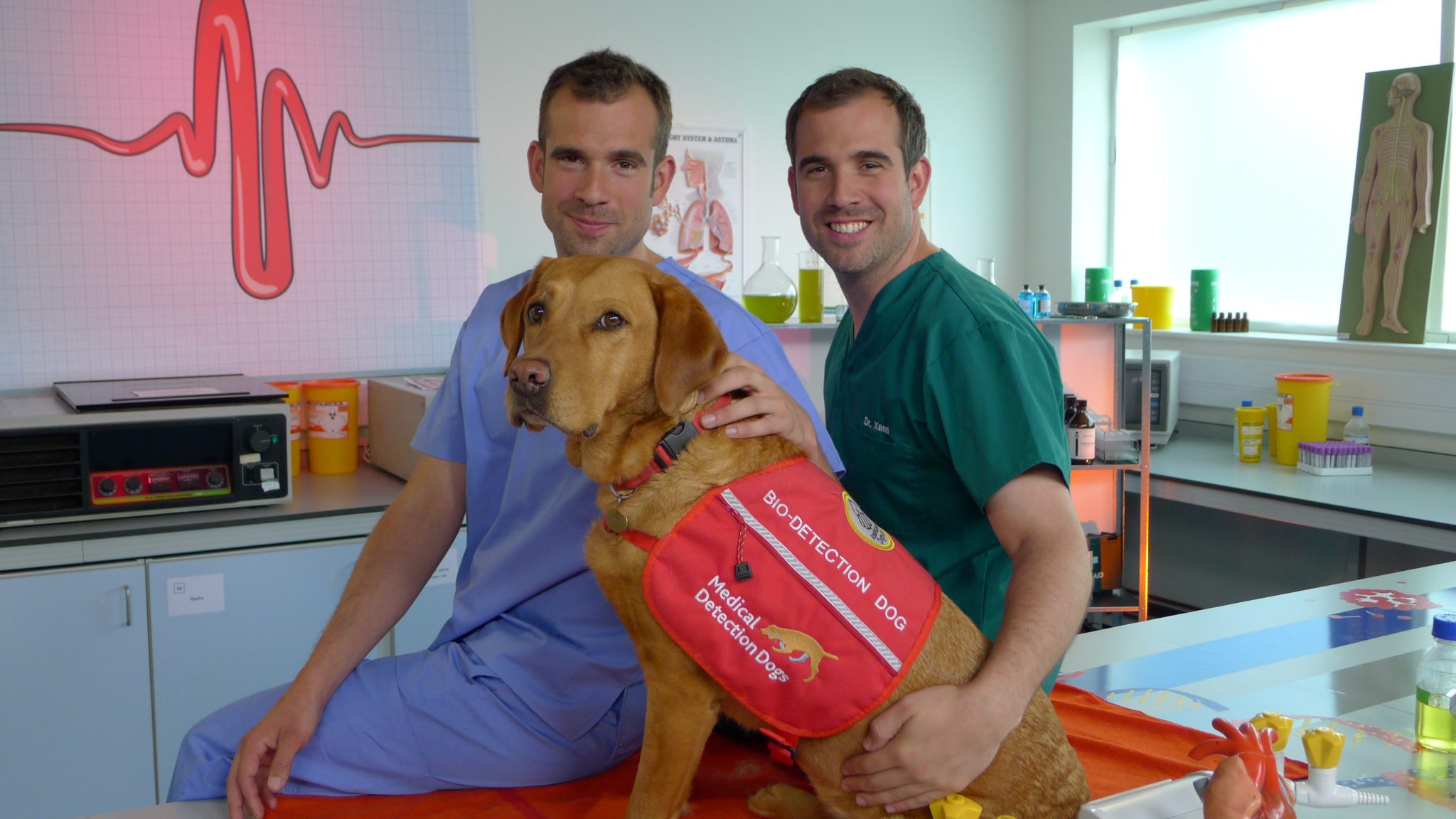 The Danish pubcaster has commissioned local prodco Koncern TV & Filmproduktion to produce a series for a 2014 debut, following a deal with distributor Serious Lunch, which launched the format at MIPJunior last week.

The original UK version, produced by medical programming specialist Maverick Television, has scored highly with 6-12s in its 5.45pm slot on CBBC. A second season has just launched on the BBC kids channel and Australian pubcaster ABC.

It follows identical twins Dr. Chris and Dr. Xand, who explore the worlds of medicine and biology to show what the body is capable of and how it fixes itself.

DR Ultra will also broadcast the UK series after its local run goes out.

Serious Lunch founder Genevieve Dexter secured the deal with Koncern’s Birdie Bjerregaard, who said: “I totally fell for Operation Ouch! the very first time I saw it. The pace and the graphics are great and the combination of knowledge, science and humour is spot on.”

DR Ultra’s channel controller Kirstine Vinderskov added: “Operation Ouch! fits perfectly to the profile we have for modern public service for schoolchildren. It is both fun and clever – just like the target group is.”

Serious Lunch is in discussions over US and German remakes, which could go into production next year, Dexter added.