Distributor PGS Entertainment has struck a first-look deal with kids producer Zagtoon and will sell its shows internationally. 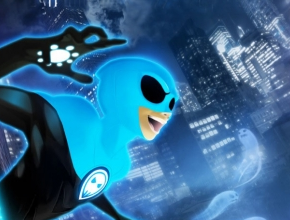 The first project under the terms of the new partnership will be for the global distribution of the live action and animated series Ghostforce (pictured).

Zagtoon is the prodco formed by ex-Saban execs Jeremy Zag and Jacqueline Tordjman.

PGS president Philippe Soutter said: “Back from our successful launch of Ladybug at MIPJunior it made sense to build a more strategic partnership with Jeremy and Jacqueline for the future.”

He added: “Their upcoming lineup is truly ground-breaking and will change the future of kids entertainment.”