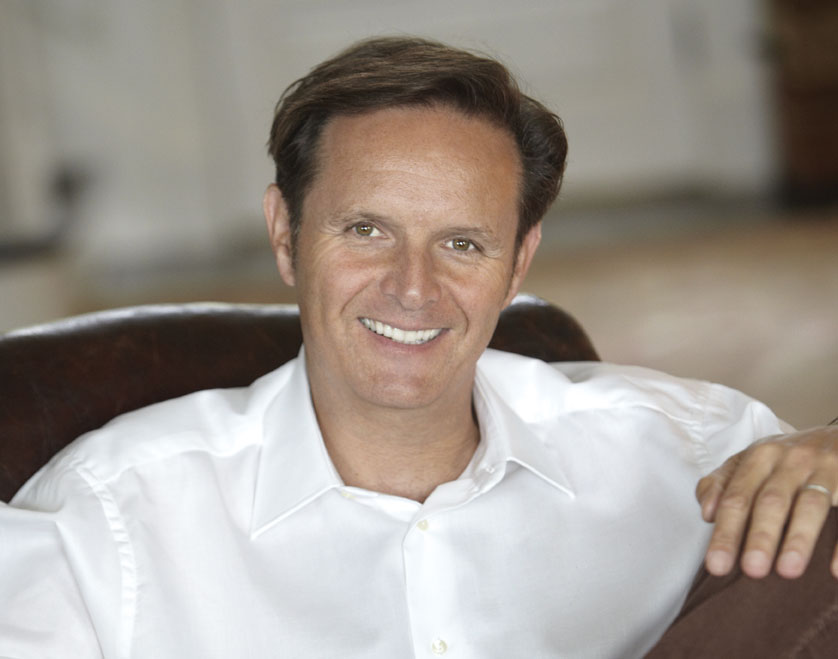 Turner-owned cablenet TNT has given the greenlight to a new cooking series from The Bible producer Mark Burnett.

On the Menu (WT) is being billed as “the first cooking show ever to give viewers the chance to taste the winning dish after every episode”.

TNT has given the show a 10-episode run and pencilled in a 2014 launch date.

Each ep see professional and home cooks create signature dishes of staple American food businesses such as restaurants, amusement parks and stadium concession stands. The winning dish will go on the menu the following day.

Burnett (pictured) and Hearst Corporation joint venture One Three Media will produce the show, with Burnett himself as executive producer. One Three is already producing another Turner cable show, TBS’s Trust Me, I’m a Game Show Host, which launches later this month.

“On the Menu is a terrific concept, bringing together home cooks, professional chefs and popular eateries together in a competition setting, then giving viewers the chance to taste the winning dishes themselves,” said David Eilenberg, senior VP, unscripted development for TNT and TBS.

“To be able to taste the winning dish the next day brings the series tangibly into the viewer’s own life experience,” added Burnett.

Last week, it emerged Burnett was producing Space Race for NBC, a series featuring Virgin boss Richard Branson in which contestants will compete for the chance to travel to space.

Tags: Mark Burnett, On the Menu, One Three Media, TNT