France 5 is among the buyers of HIT Entertainment programmes Mike the Knight, Thomas & Friends and Fireman Sam. 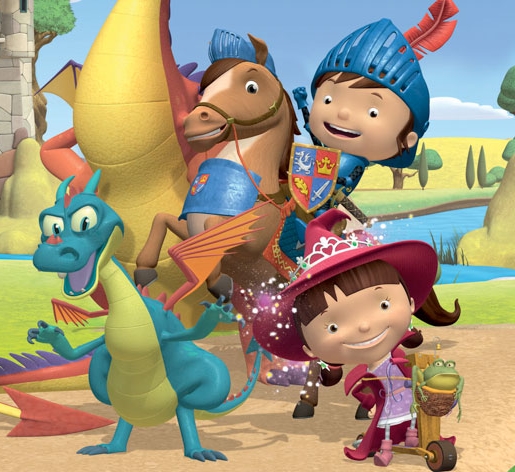