Reed MIDEM, the organisers of MIPCOM said this morning that there were 13,500 attendees at this year’s market in Cannes.

The delegate numbers compare with the 12,900 people registered for the 2012 event.

Laurine Garaude, director of Reed MIDEM’s television division said that there were participants from over 100 countries with notable increases in attendance from Israel and this year’s country of honour Argentina.

There were 4,620 buyers Garaude added.

Within that total, there was a sharp uptick in the number of executives buying for digital services she added. The organisers announced earlier in the week the launch of a digital Upfront event at MIPTV in April.

Distributors largely agreed that this year’s MIPCOM was busier and buzzier than in recent years and the conference sessions, headed by personality of the year Jeffrey Katzenberg, were also well attended. 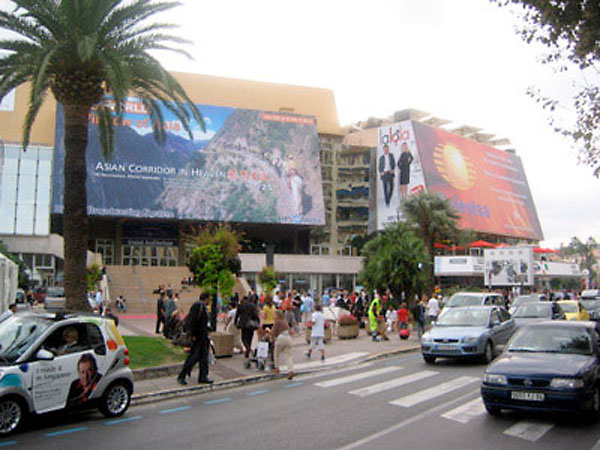