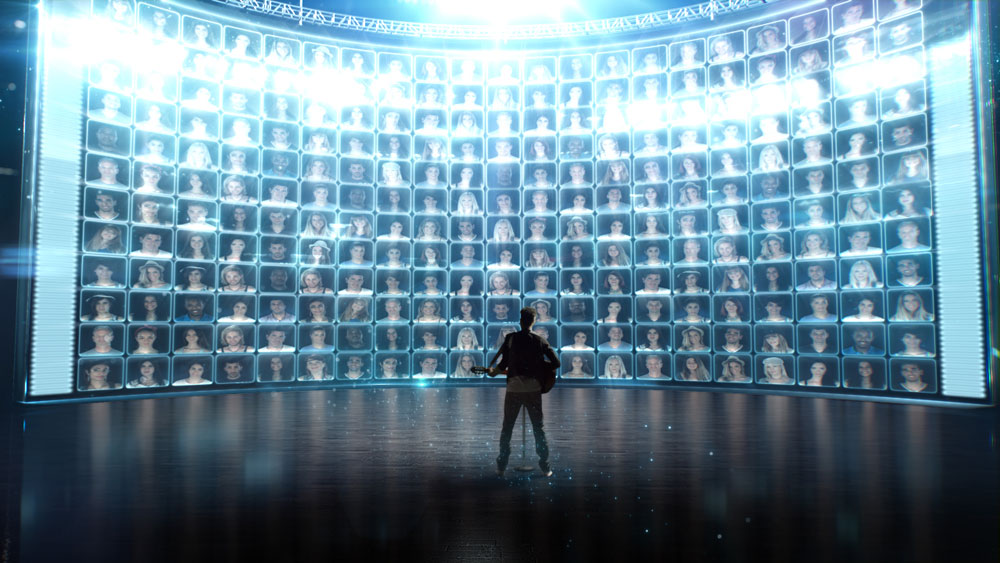 Keshet International has inked another deal for its buzzy talent format Rising Star.

The interactive format has viewers vote live on competitor’s performances and if they secure enough votes the performer is revealed to a live studio audience. Keshet launched the show internationally at MIPCOM this week where it was one of the most talked about shows at the market. There was a live screening for buyers in Cannes, via a satellite link, of the Israeli version of the show.

The original version is made by Tedy Productions for Keshet and on the broadcaster’s Channel 2 delivered a 49.4% share for its opening episode last month. The associated app, which viewers need to interact with the show, has been downloaded 1.2 million times.

“We’re thrilled by the great response for Rising Star and the faith of leading groups as Rossiya 1 and M6. This format stands out with its second screen approach and proves that the television industry is hungry for innovation”, said Alon Shtruzman, managing director of Keshet International.