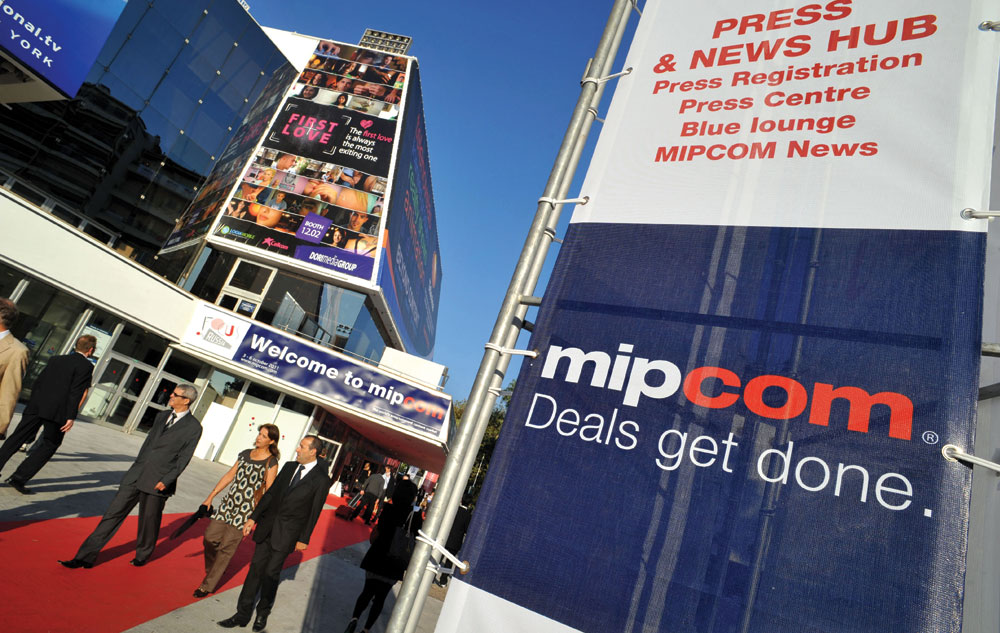 Reed MIDEM, the organiser of MIPTV and MIPCOM, is launching a new showcase for digital content.

The MIP Digital Fronts will launch at the Cannes market next April and allow buyers and sellers to screen and launch new digital series.

Reed MIDEM said it would be the first international marketplace for content designed for the new digital platforms and services.

At MIPTV last year there was an online content showcase sponsored by YouTube, which was the forerunner to the full-fledged upfronts planned for 2013.

There will be 45-minute screenings of selected content across scripted and unscripted genres as well as games and kids shows. Producers and execs will talk about the selected content on stage.

Laurine Garaude, director of Reed MIDEM’s Television Division said: “As the quality of online video entertainment has evolved, the critical mass of audiences and advertisers has now been reached, creating a sustainable marketplace for digital online production and distribution. By introducing the MIP Digital Fronts at MIPTV, we are simultaneously building a market for digital studios, while creating a platform for traditional television and film studios to leverage their digital programming and production assets during the market.”