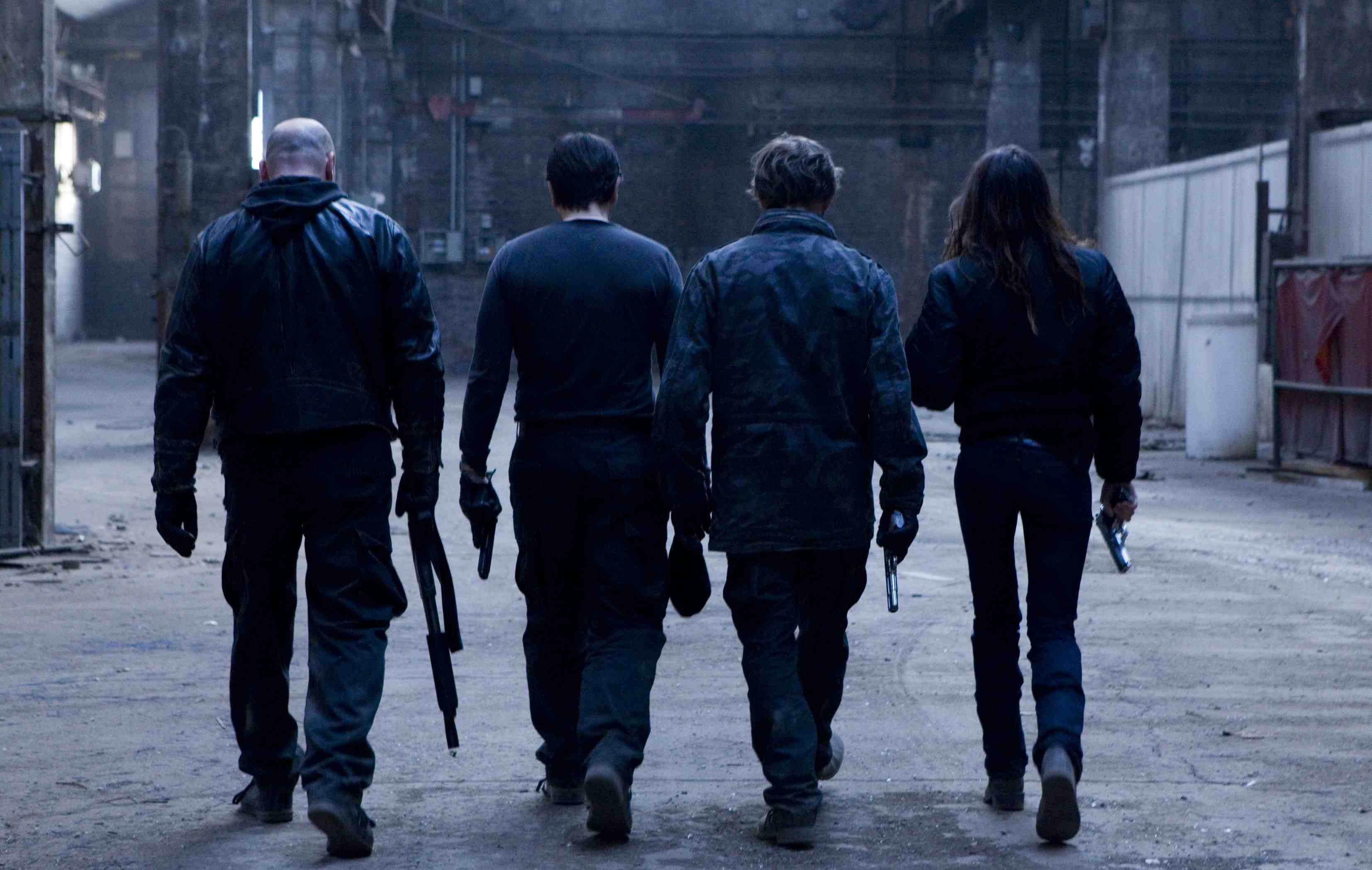 The Emmy-winning French drama Braquo is to be remade in Russia, its distributor Zodiak Rights has announced out here in Cannes.

National broadcaster Channel One has acquired the format, along with rights to seasons one and two of the original, which followed a group of Paris cops that often operate beyond the law to catch criminals.

Zodiak Rights claims it is the first French drama to be remade in Russia, and said it would be on air in 2014. Zodiak will have rights to sell the show, except in Russia, the CIS and the Baltics, where Channel One will keep them.

Furthermore, Austria’s ServusTV has bought seasons one and two of the original, which was for Canal+, and Foxtel in Australia has acquired season three. The series has sold into more than 80 territories.

The Russian format deal comes after a spate of French drama format deals around the world, as the territory fast becomes one of the most in-vogue scripted creation hubs in the world.

In related news, Zodiak Rights has sold Les Revenants, which is being remade in the US, to HBO Latin America, while Studio Hamburg has picked up all distribution rights in German-speaking territories. The finished version of the supernatural series in more than 30 territories.

Zodiak Media’s saled arm also confirmed presales TBI first reported this summer for Occupied, an upcoming political drama based on Jo Nesbo’s book of the same name that Zodiak prodcos are creating. TV2 and Arte are both attached to the show, which has an euro 11 million budget.

Deals are also in place with Rai 4 for season five of supernatural drama Being Human and Foxtel Italia for the 6x90mins Annika.