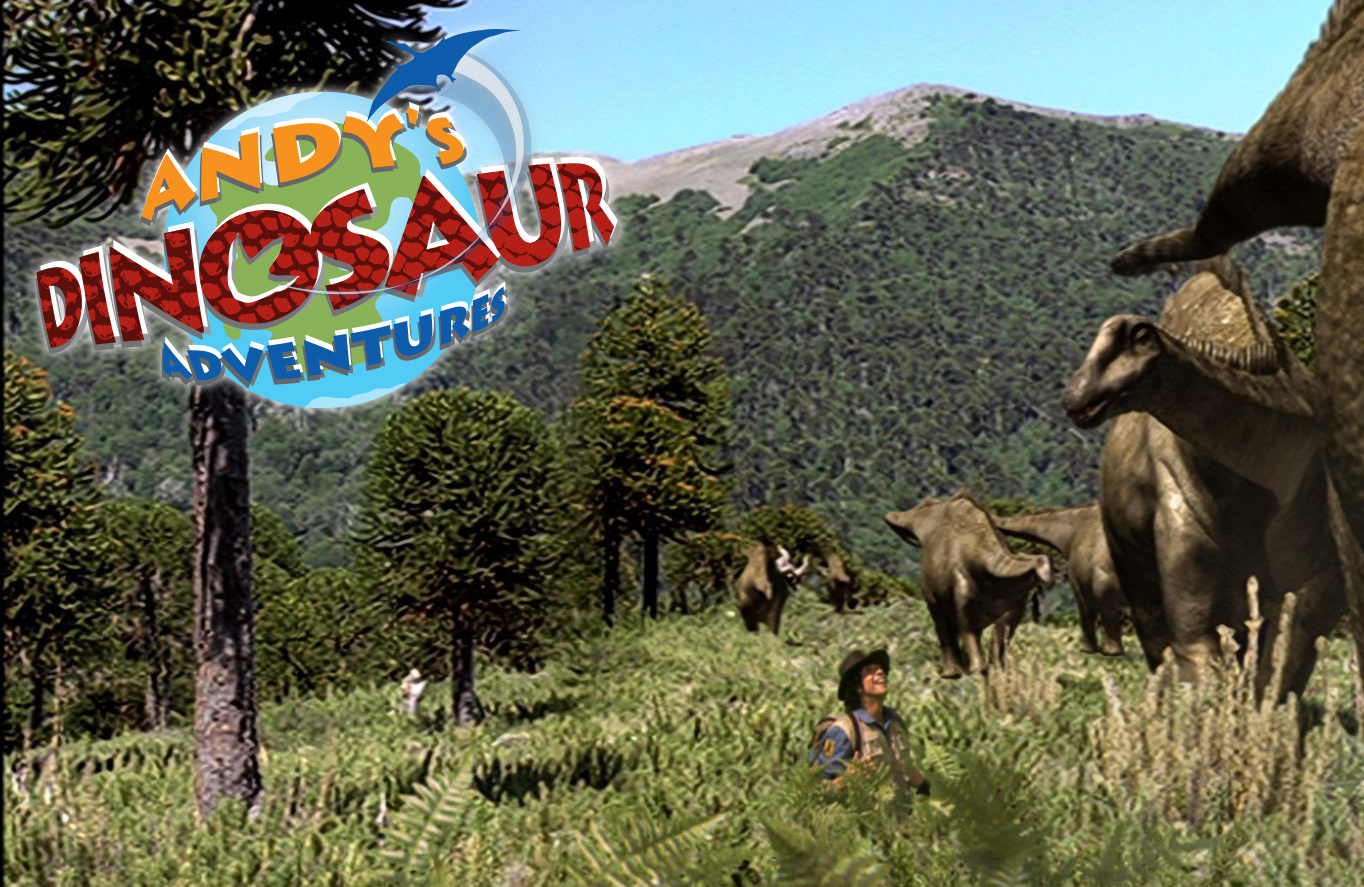 Andy Day is already known to preschool fans of Andy’s Wild Adventures, in which the kids presenter played a ranger at the fictional Pickle’s Animal Park (actually the UK’s Longleat Safari Park).

The BBC’s highly-regarded Natural History Unit is now following up that show with Andy’s Dinosaur Adventures. It will meld images from NHU’s hit series Walking with Dinosaurs, CGI and green screens to put Day in the action, creating a new show for preschoolers.

Making the show presented the NHU the show’s writers with a unique task, she says. “It has been reverse engineered, you have to back the story into the footage, which is completely different to how you would normally do things and a great challenge for the writers.”

Unlike Wild Adventures, in which a talking animatronic cat accompanied Day, he has a real sidekick in the new show (human) dinosaur expert Hatty. They work at a small museum and embark on prehistoric adventures with the help of a time-travelling clock.

The show delivers to CBeebies in the UK at the end of the calendar year. It will go out on the public broadcast UK channel early in 2014 and on the commercial international CBeebies channels in the spring.