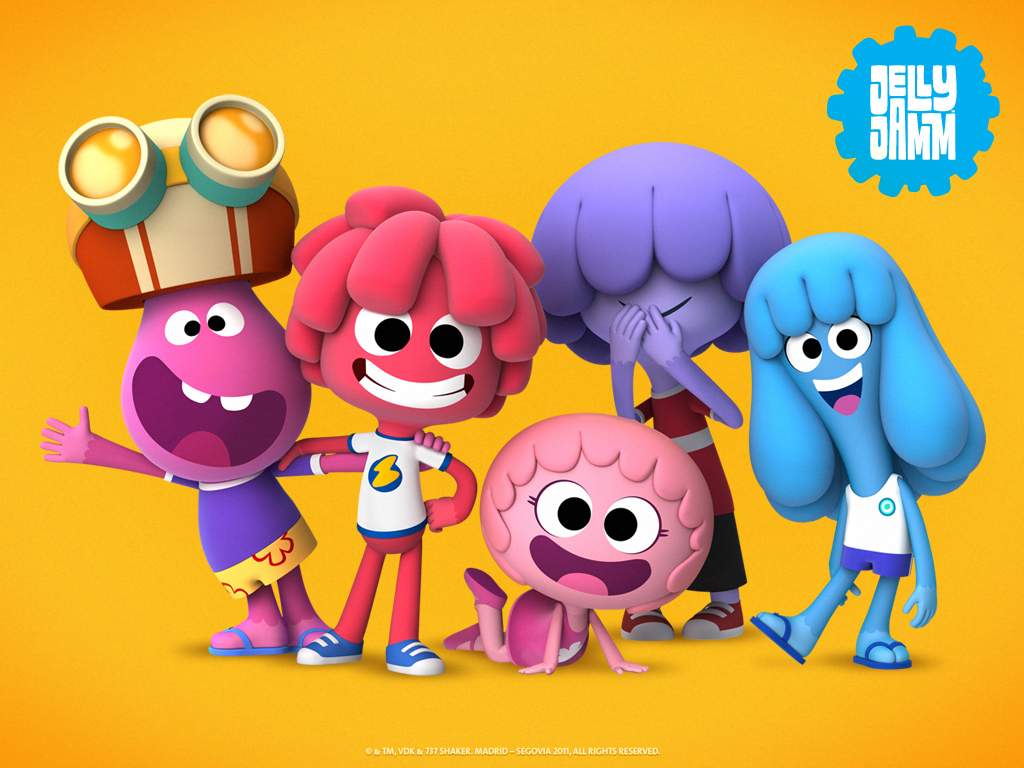 The 78x11mins series was produced and launched by Spanish producer Vodka Capital and targets 4 to 7s, and will now head into China after distributor Union Media sold it to Ciwen. it is currently in 180 territories.

Sean Chu, VP, Ciwen kids and rights division, said “Ciwen Media Group intends to take the lead in China for introducing classic animation properties to Chinese kids and their families. Our approach is to take exciting and engaging series like Jelly Jamm and distribute them across China through the traditional channels such as broadcast, DVDs, print publishing, toys, apparel and accessories, but also through emerging digital platforms such as Internet TV, VOD, e-publishing and content for mobile devices and tablets.”

Ciwen was represented in the transaction by Daniel Victor of Victor Advisors PLLC.