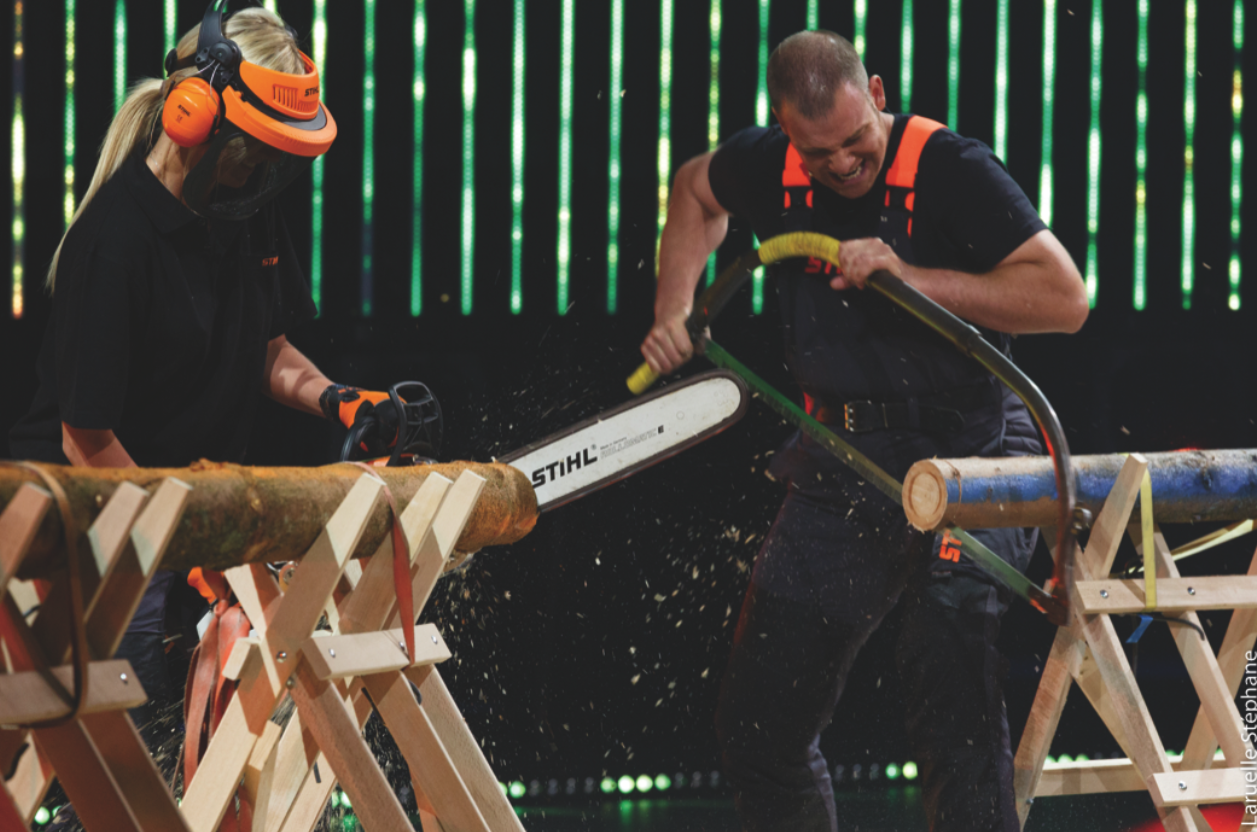 Zodiak inked a development deal with regional Japanese broadcaster ABC last year and heads into MIPCOM with the first fruit of that effort. Unlike some of the other deals between western and Japanese companies, the agreement was focused on working up original concepts rather than mining a catalogue for IP that could be reworked for western audiences.

Grab It. Hold It. Count It!, the show in question, is about to launch on ABC, meaning that Zodiak will go into the market with finished episodes of the Japanese show for buyers as well as supporting ratings from the first episodes.

The concept fits with the inventive, crazy ideas the market has come to expect from a Japanese-inspired show. In each episode several two-person teams travel to a celebrity’s wacky mansion – actually a TV studio – and attempt to grab real bank notes in various weird and wonderful ways, for example, while dangling from a crane. They then have to hold on to the cash and in the final stage, count it, while an array of distractions take place all around them. How accurate the couple is in adding up the money they have grabbed decides how much they get to keep.

“There’s a lot of cash on screen,” says Barnaby Shingleton, head of entertainment, Zodiak Rights. “It’s very wacky and looks different to if a similar concept had been produced in the West, there’s a lot of craziness and slapstick in there.”

The set is reversioned to suit the celeb who is hosting and Shingleton says it is scalable and can be made cost effectively, not least because of the tone of the show. “It’s like Killer Karaoke, it can look a little rough around the edges, but that’s part of the comedic feel and its charm. We think of it as a companion piece to Killer Karaoke, which we have sold around Europe, into Asia and will be launching in Mexico soon. It’s not just another talent show and its not emotionally costly to watch, and I think people want that at the moment.”

Zodiak’s other big launch is Versus (pictured), which is a high-end studio format for primetime family audiences. The RDF format was picked up by French-language Belgian free-to-air broadcaster RTBF. It is being produced by Belgian production company Kanakna.

The whole audience plays the game in which a series of finely balanced duels take place, for example World Champion cyclist Philippe Gilbert racing a postman in a bike race – the twist being the professional rider is on the postman’s 40kg bike and the postman on the Tour de France rider’s 7kg racing machine.

Other challenges in the RTBF version include Miss Belgium taking on a lumberjack in a log-chopping contest – she has a chainsaw, but has never used one before, and he has a regular saw. Some duels are studio-based and others staged and shown on VT.

The audience decides who think is the winner and if they are right, move on to the next round. The remaining participants after eight challenges share the cash prize. If all the contestants are eliminated the previously ejected participants get back into the game and it continues.

The show requires a healthy budget, not least because of the amphitheatre-esque set, and is likely to end up with big broadcasters or the larger channels from smaller territories.nAs well as having the French-language version and fresh ratings for MIPCOM, Zodiak has made an English-language mini-pilot that is fronted by presenter Gabby Logan.

“It’s an important format for us as a lot of Zodiak’s companies, RDF, Kanakna and Zodiak Rights, are involved,” says Shingleton.

Buyers will get an up-close view of the show at MIPCOM with Zodiak planning a full run-through in the Palais on the Tuesday of the market (October 8).