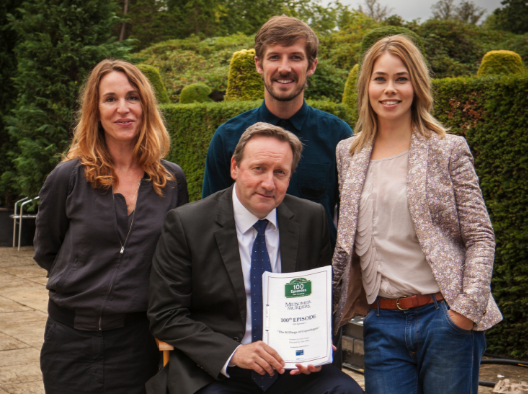 Danish pubcaster DR and actors that appeared in The Killing and Borgen are attached to the 100th episode of All3Media’s British crime drama Midsomer Murders.

The ITV show, currently on season 16, is one of the biggest selling programmes in the world for All3’s global arm All3Media International. The landmark episode will be partly produced in Denmark and feature Ann Eleonara Jorgensen as the lead Danish detective, who played the victim’s mother in season one of The Killing, Birgitte Hjort Sorensen (Borgen), Marie Askehave (The Killing, Borgen) and Nicolaj Kopernikus (Forbreydelsen aka The Bridge).

The episode is being made by Bentley Productions in association with DR and the Copenhagen Film Fund.

Shine has production rights in France and Australia.