Telefe, Armoza hope to do buyers a Favour 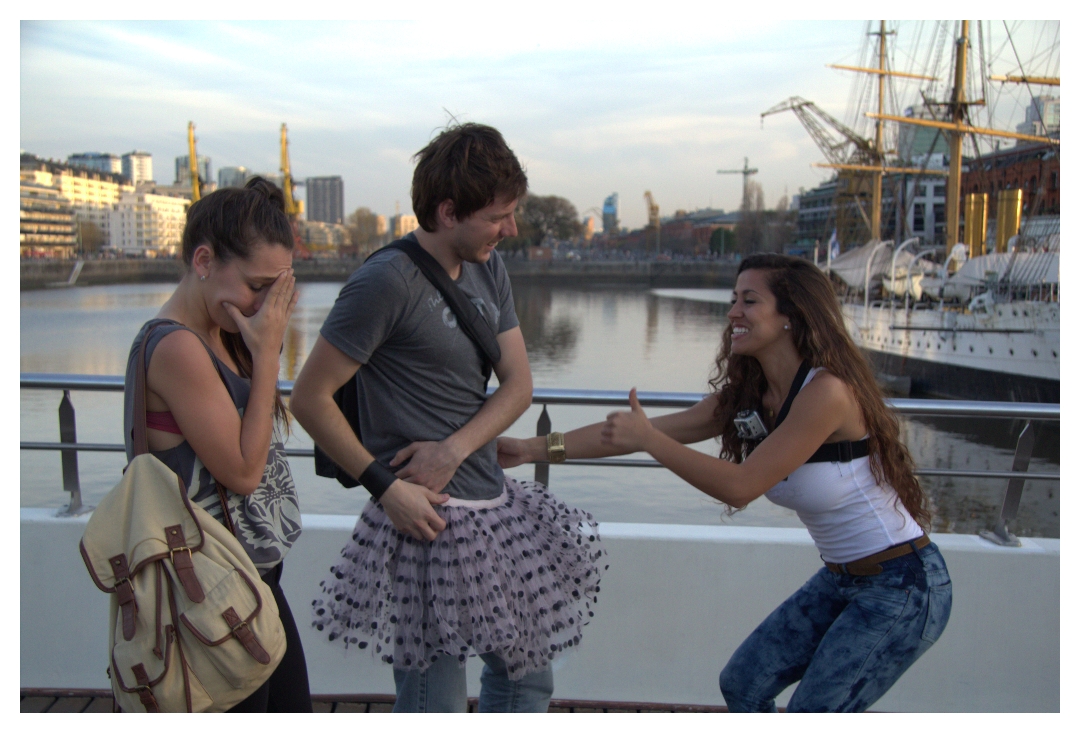 Argentinian broadcaster Telefe has partnered with Israel’s Armoza Formats to coproduce a comic game show, which will launch at MIPCOM.

‘Ambush’ format Do Me a Favour tests how far strangers would go to help each other by getting contestants to persuade random people to do them a favour in order to win cash prizes.

It comes from Israeli gameshow creators Itay Herman and Oded Kramer, who are behind the much travelled Still Standing, and was jointly developed by Telefe and Armoza. Telefe has produced a version in its home territory.

The deal for the show marks Armoza’s first strategic partnership in Latin America and comes after a similar deal with China’s JSBC.

“This marks our first joint collaboration agreement in Latin America – an incredibly dynamic and constantly growing market. While catering to the Latin American market, the warmth and humor of the format makes ‘Do Me a Favor’ a feel-good show for all markets,” said Armoza’s CEO Avi Armoza.

“We expect to keep on building a long-term relationship with our partner, considering, in fact, new projects to develop in the next few months,” added Telefe’s international business director Claudio Ipolitti. “From Telefe, we aim to consolidate our position in the world as a successful content production company, being open to explore different business models, according to what each project demands”.