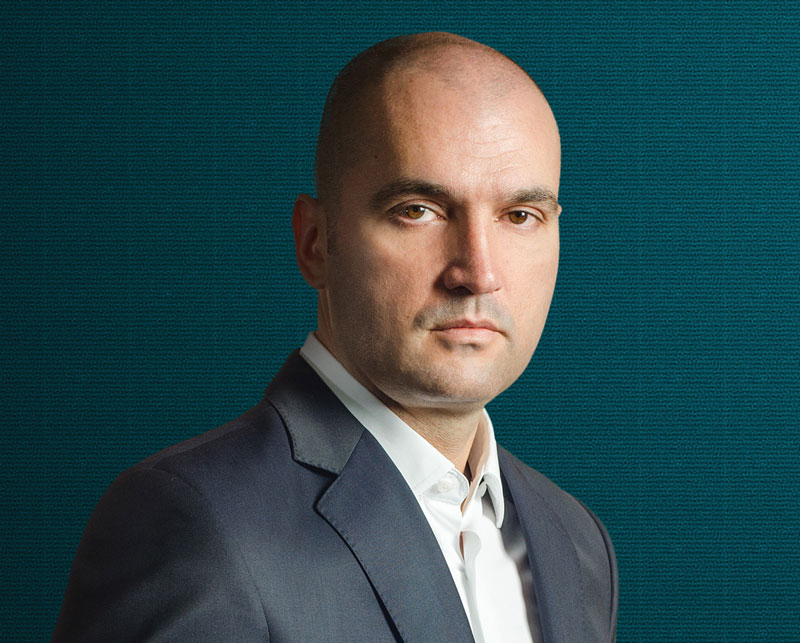 The case relates to the alleged blackmailing of cable company RCS&RDS. Following the arrest of Antena CEO Sorin Alexandrescu in June, the National Anticorruption Directorate (DNA) has formally indicted him, according to Antena’s parent Intact Media Group.

”It is obvious that the way this case was handled allowed me and the other persons facing accusations no real means to defend ourselves,” he said.

He also claimed his arrest had been made ”solely” on statements from RCS&RDS administrator Ioan Bendei, that DNA prosectuors had ”deliberately” ignored court decisions stating the evidence did not support the charges, that a counter criminal complaint against Bendei had been ignored and that RCS&RDS had itself committed offences.

”I assure all those who seek to discredit us, regardless of how they do it, that the force of our TV channels lies not in one person or another, but in the hundreds of professionals with a common belief and in the 10 million Romanians who watch us every day”, he added.

RCS&RDS had not responded to a request for comment at press time, while DNA could not be reached.