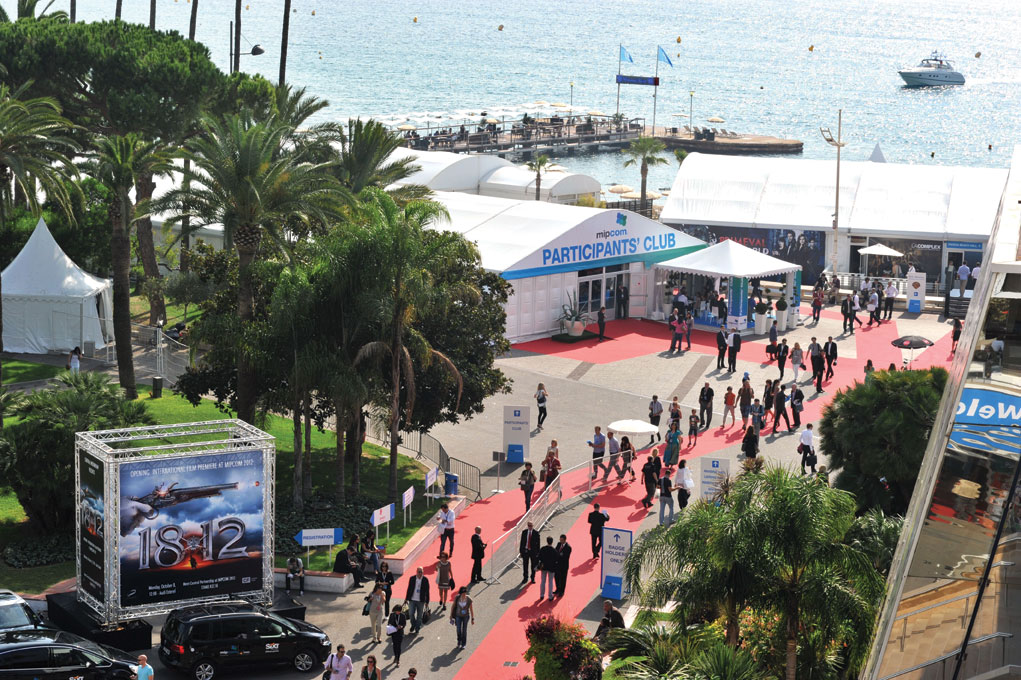 A proposed European air traffic controller strike on the final day on MIPCOM looks likely to go ahead, the event’s organiser Reed MIDEM has warned.

It is unclear if the strike on Thursday, October 10 will result in disruption, delays or cancellations of flights in France, but French law dictates that 50% of flights must be maintained during this type of industrial action. Last month, the European air traffic controllers union, ATCEUC, called on its 14,000 members to take part in a pan-European strike.

The French Civil Aviation Authority has informed Reed MIDEM that airlines would most likely keep long-haul international flights operational during the strike, which is over a proposed overhaul of air traffic control systems across Europe.

The potential disruption harks back to the chaos caused of the Icelandic ash cloud of 2010, which meant hundreds of MIPTV delegates and exhibitors were stranded in France with stories of execs bundling into cars, coaches and even fishing boats to get home emerging later.

Reed MIDEM has issued advice recommending all international delegates should contact their airline companies to determine their plan of action a week next Thursday and whether they should make alternative travel arrangements.

Should connecting flights from Nice Airport be impacted, it added, there are train services to European destinations including London, Milan, Geneva, Frankfurt and Brussels. Train tickets can be found at http://www.voyages-sncf.co.uk//.

During the event, Reed MIDEM will offer a Travel Clinic at the MIPCOM Registration zone to deal with ticket issues. The event’s concierge service and help desk will also be offering advice, while there will be added shuttle buses between Cannes and Nice, which leave every hour on the hour between 1pm and 9pm. There will also be an increased number of taxis available.

A Reed MIDEM customer help desk can be contacted here.