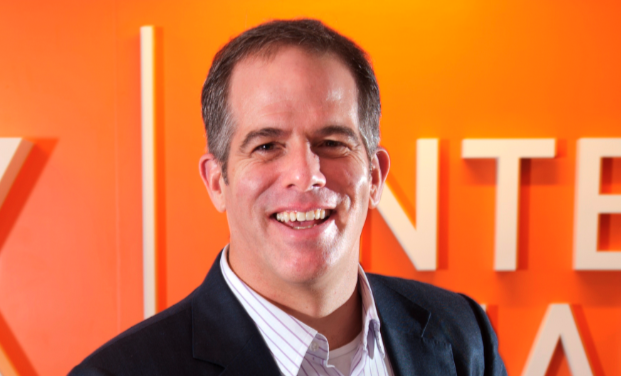 National Geographic Channels International is replacing its pay TV channel Adventure with one themed around people and culture early next year.

Nat Geo People is billed as offering “unfiltered, intimate access to the true, amazing and inspiring stories of real people all over the world”.

The new channel will launch in 50 territories across Europe, the Middle East and Asia-Pacific and be available in HD and linear and non-linear formats. It will replace Adventure in those territories it broadcasts in.

“Nat Geo People will bring viewers emotional and entertaining true stories of real people; think of it as ‘Real TV’ as opposed to ‘Reality TV’. Our focus is on compelling characters who take you into riveting subcultures and on exhilarating adventures”, said Mykura, NGCI’s executive VP and head of international content. “Nat Geo’s female viewers enjoy shows about people and cultures and we wanted to give those stories a home.”

The news comes just months after Ward Platt (pictured) was handed a promotion that made him both COO of Fox-owned Fox International Channels and CEO of NGCI.

Platt said of People’s launch: “National Geographic has covered stories of people from around the world for 125 years, and the international launch of Nat Geo People is a natural, strategic extension for NGCI, offering an exciting new way to deliver this kind of content with heart and impact.”

The news marks the end of Adventure, which is going dark 14 years after its first broadcast in 1999.