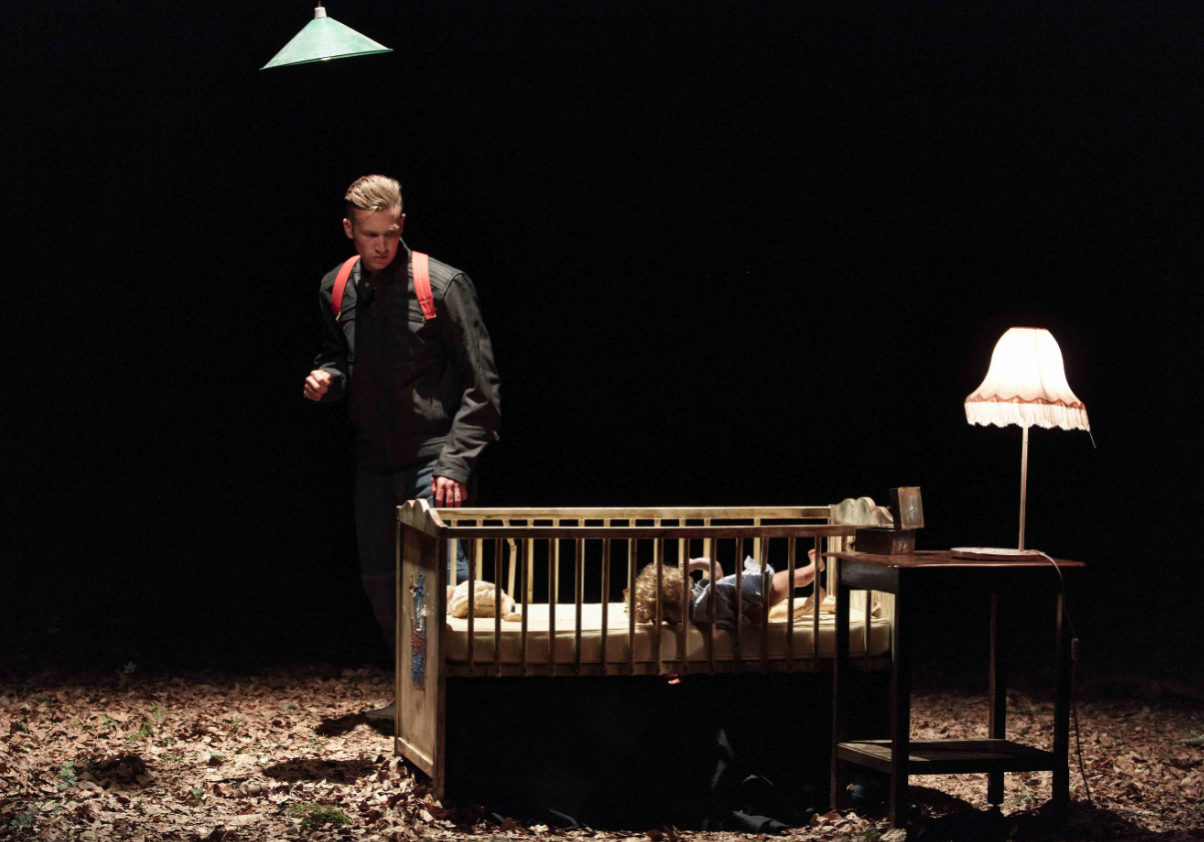 UK channel ITV2 has commissioned a new horror gameshow from Sony Pictures Television’s joint venture Gogglebox Entertainment in which contestants are chased by guard dogs in order to win cash.

Release the Hounds will see three unsuspecting contestants put through a series of frightening challenges in a deserted forest before attempting to escape with cash while being chased by hounds trained to guard the money.

It will launch on ITV2 in late October to coincide with Halloween, presented by The Voice UK’s former host Reggie Yates. ITV’s commissioning editor for entertainment Kate Maddigan and Angela Jain, ITV’s director of digital channels and acquisitions, are behind the series.

Wood, the firm’s joint managing director said: “Release The Hounds dials the television scare-o-meter up to new levels. To escape with the money contestants not only have to overcome terrifying challenges but also the primeval fear of being chased – they deserve every penny they get.”

SPT will debut the format at MIPCOM and its chief creative officer, international production, Wayne Garvie said: “Formats that really get audiences animated are the product of taking risks and defying boundaries – two qualities at the heart of development across our global production family. Release the Hounds is the perfect example of this spirit and we can’t wait to unleash it with buyers in Cannes next week.”