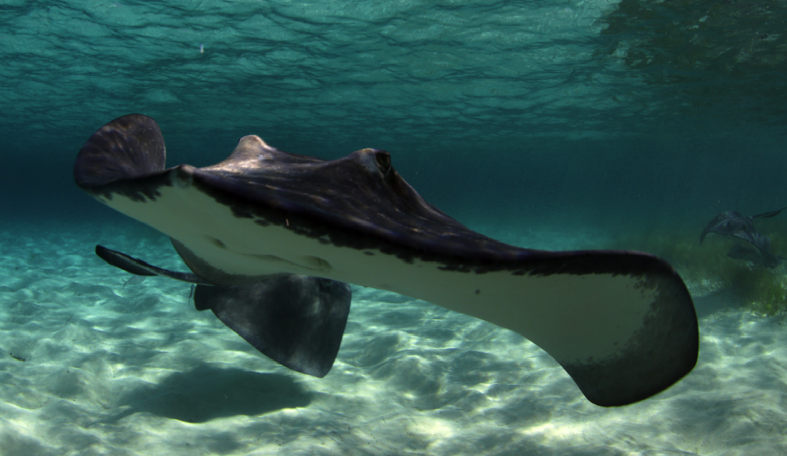 Canadian channel Oasis HD is coproducing a new 6x60mins series that explores the aquatic life around the Bahamas in high definition, and TVF International is also attached.

The show features footage captured from by an underwater lens operated by Hollywood cinematographer Pete Zuccarini (Pirates of the Caribbean Movies, Life of Pi, Into the Blue) in the Caribbean sea.

“Over the years I’ve logged these places [near the Bahamas] as ones that I want to film one day for others to see, but there’s never been a chance until now. We’ll be collaborating to create new techniques to do time-lapse underwater filming amongst a number of other creative ways to get the very best possible shot.