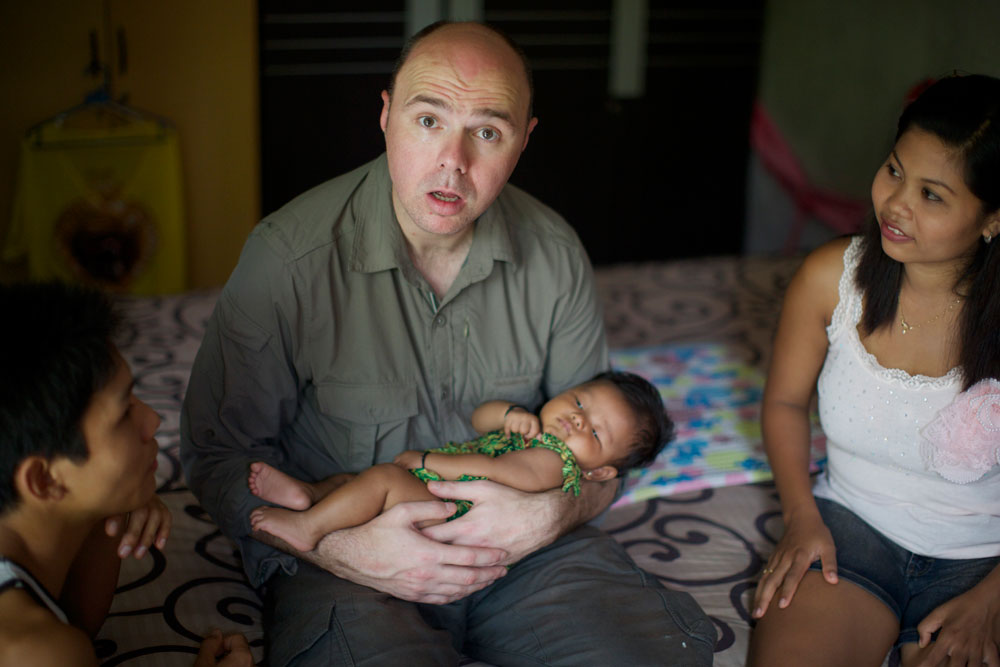 BBC Worldwide has told TBI that it is bringing Karl Pilkington to Cannes to promote his new show, The Moaning of Life.

The distributor also said it has presold the show to a Scandinavian channel ahead of its big international launch at MIPCOM.

Pilkington came to the public’s attention as a sidekick of Ricky Gervais and has fronted his own show, An Idiot Abroad in which Gervais and Stephen Merchant send him on madcap escapades around the world.

That show ran to three seasons and was a hit in the UK and internationally. The new series sees Pilkington travel the world, bringing his unique brand of mid-life crisis-fuelled misanthropy to the travelogue genre.

BBC Worldwide is selling it and will be launching the show internationally in Cannes. It has presold the show to Swedish pubcaster SVT.

Pilkington will be accompanied by series exec producers Richard Yee and Krishnendu Majumdar in Cannes as part of the marketing pushfor the 5x45mins series.

Yee said: “After travelling around the world over the last 8 months, doing everything from getting his sperm tested in Japan, running a marathon in Mexico, and helping an undertaker in Ghana, we didn’t think Karl would ever agree to board a plane again. It’s great he’s agreed to fly over to Cannes to share his views about the world at Mipcom.”

Jonathan Blyth, commercial director, comedy for BBC Worldwide added: “Karl Pilkington is totally unique but at the same time speaks for a broad demographic and that’s why viewers love his take on the world.”