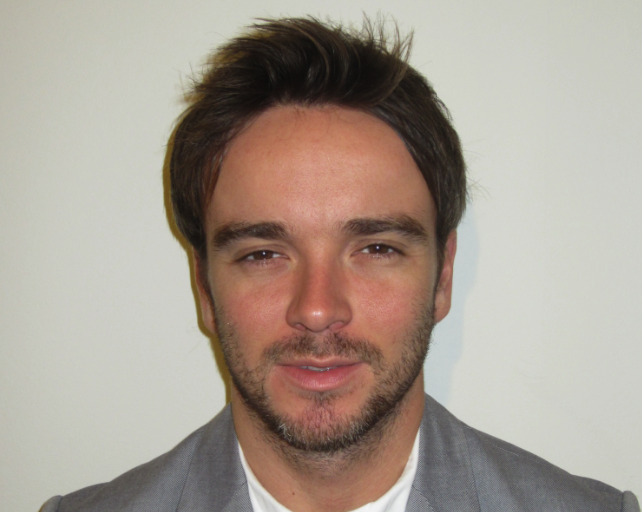 Chalkley (pictured) will take the new unscripted role at Zodiak Rights, responsible for sales across Latin America, Spain, Portugal, Italy, Greece and Turkey and sell shows such as Wife Swap and Secret Millionaire.

Chalkley has been with BBCWW since 2008, during which time he has focused on sales into Latin America, Northern Mediterranean territories and Iberia.

At Zodiak Rights, he’ll be responsible for overseeing an existing client base while developing new business within his territories. He will also work closely local Zodiak Media Group prodcos to ensure a strategic approach to format commissions.

Chalkley will report to Zodiak Rights’ head of sales Anne-Marie Pardoe, who said he was a “highly experienced sales executive who has a comprehensive knowledge of these key territories and an excellent track-record in creating and exploiting sales opportunities across a wide range of programming genres.”

Last week, Zodiak announced Marc-Antonie d’Halluin would become group CEO in October to replace David Frank, who has been at the helm since Zodiak’s parent De Agonstini acquired RDF Media in 2010 and merged the two to create super indie Zodiak Media.

Pick Ashcroft has worked on series such as Ladies of London for Bravo and Breaking Pointe for The CW but will now take on the role at RSP. She’ll report to CEO Adam Sher while remaining in LA.