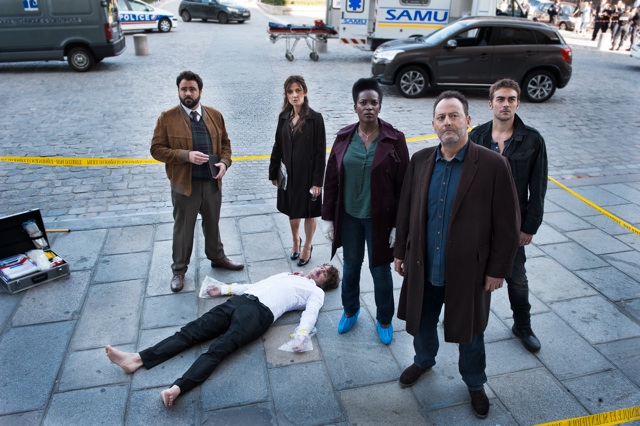 Klaus Zimmermann is leaving France’s Atlantique Productions, the firm behind the well-travelled dramas Jo and Borgia.

Zimmermann’s recent series at Atlantique include Jo, Borgia, Death in Paradise and Transporter, all got away onglobal broadcasters.

Atlantique launched in 1982. Zimmermann had been heading up the company as co-CEO with Olivier Bibas for the past four years. A spokeswoman today confirmed his departure from the Lagardere Entertainment-owned drama outfit.