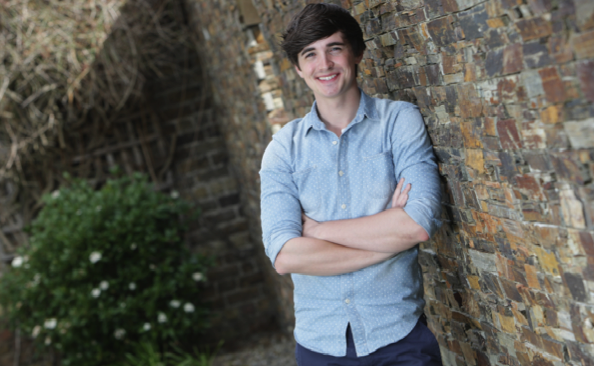 The international sales arm of Irish pubcaster RTÉ has for the first time sold Germany’s ohm:tv, which is owned by BonGusto, programming. The package includes Catherine’s Family Kitchen and Catherine’s Roman Holiday, in which Irish celebrity chef Catherine Fulvio celebrates dishes from Ireland and Italy, respectively.

Both shows are 8x30mins, and have also sold to Hungary’s MTM-SBS, along with two 16x30mins shows, Trish’s French Country Kitchen and Trish’s Mediterranean Kitchen. MTM-SBS also gets the 14x30mins Kitchen Hero, which is also set to broadcast in Sweden through Viasat. It follows TV chef Donal Skehan (pictured), who shows how to easily healthy and delicious meals.

New Zealand’s Choice TV has bought the 13x30mins Irish Food Trails and seasons one and two of Fresh From the Sea, plus Trish’s Paris Kitchen, Trish’s French Country Kitchen and Trish’s Mediterranean Kitchen.

Those three shows are also headed for Ukraine’s Menu TV.

RTÉ’s head of programme sales Edel Edwards said: “The Emerald Isle is increasingly building up a reputation abroad as ‘The Food Isle’. International interest in Irish cooks and cookery programmes has never been stronger, as is demonstrated by this flurry of sales activity.”