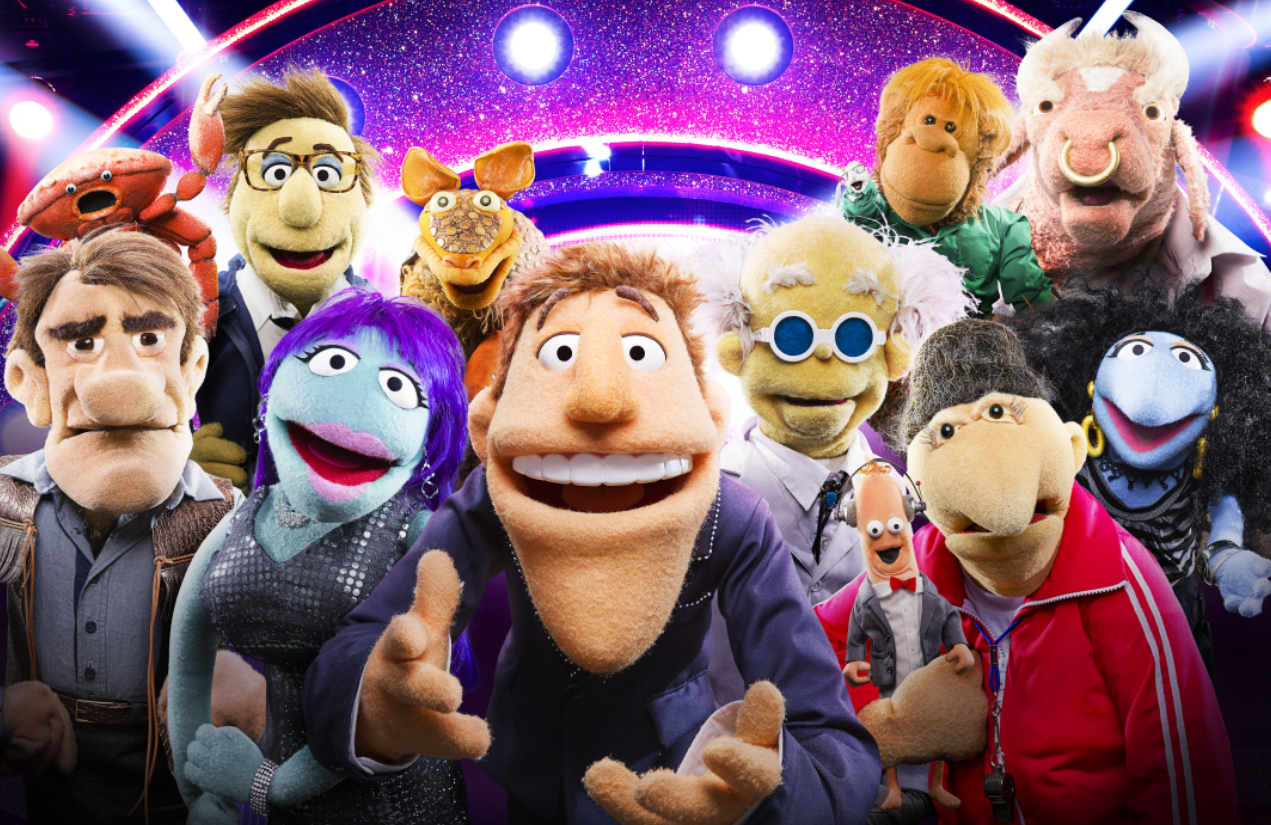 BBC Worldwide will launch its Saturday night primetime series That Puppet Game Show in Cannes, and is taking its host to Croisette to promote it.

That Puppet Game Show is a BBC and Jim Henson Company coproduction in which celebrity contestants take part in a series of mental and physical challenges while interacting with various puppet characters.

The show’s puppet host, Dougie Colon, will be at MIPCOM to meet international broadcasters along with BBC Production’s controller, entertainment and events, Katie Taylor.

Meanwhile, Worldwide has acquired rights to Love Productions’ (The Great British Bake Off) latest show, Sewing Bee. In the UK, the show has been recommissioned after gaining more than three million viewers on average in a primetime BBC Two slot.

“The Great British Sewing Bee is already well on the way to replicating the phenomenal UK ratings success of The Great British Bake Off, and the format has the same universal appeal that’s already helped The Great Bake Off sell so well for us,” said Worldwide’s director, global formats, Elin Thomas.

Why Don’t You Speak English is billed as a “brave, warm and often humorous series in which four first-generation immigrants attempt to learn the language of their adopted country taught by a local”.