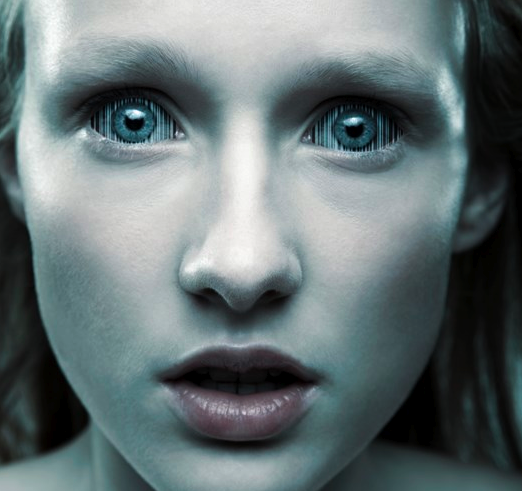 CBBC has lined up a new major children’s drama series, which has writer Emma Reeves attached.

Argonon-owned Leopardrama will produce Eve, which is the first scripted commission Cheryl Taylor has made since being named controller of CBBC last year. The 13x30mins high-concept series will debut in winter 2015 and be the first children’s-focused drama from Argonon’s stable.

The David Chikwe co-created show follows a sentient female robot living with a family in suburbia and trying to manage teenage life. Writer Reeves is know for her work on Tracy Beaker Returns and Young Dracula.

“Eve’s attempts to discover the essence of being human will resonate with every child trying to find their place in the world,” said Nott. With its heady mix of adventure, mystery and sheer fun, Eve is an exciting addition to the CBBC drama slate and we’re thrilled to be collaborating with Leopardrama on this,  their first children’s drama series.”

Burstall added: “Today’s announcement represents a major milestone for Leopardrama, with our first international children’s drama. We are delighted to be working with CBBC and very excited by the international broadcaster interest in this high-quality piece.”

Argonon International will launch it at MIPCOM.