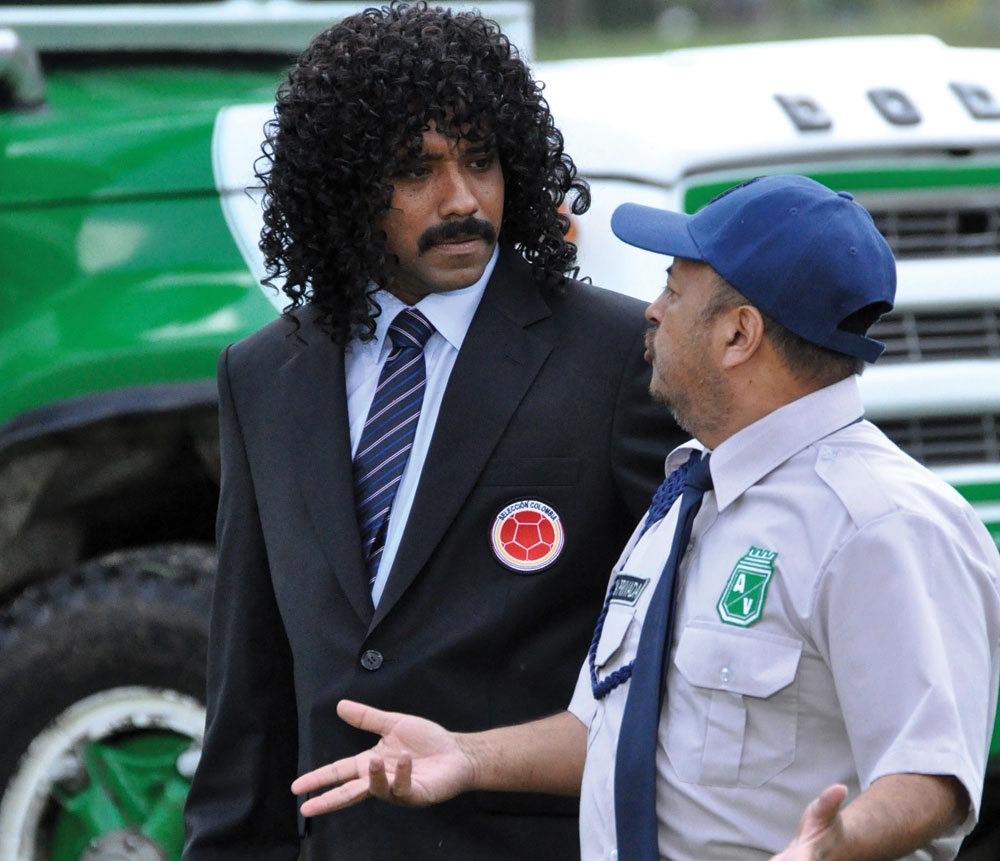 Football Dreams (pictured), a primetime hit series for Caracol TV in Colombia, Unimas in the US and Televen in Venezuela, and the world market premiere of Sony Pictures Television-coproduced comedy The Mother in Law are Caracol TV International’s standouts at MIPCOM, writes Emiliano de Pablos.

Further Caracol fiction bets are biography series The Voice of Freedom: Helenita Vargas, coproduced with Bogotá’s CMO Producciones; and ambitious crime TV drama The Lord of the Skies, Telemundo Networks’ second highest-rated telenovela ever in the US.

Caracol is also selling primetime entertainment format The Dance Floor, which has already been optioned in key international territories including China, through Shixi Media. It also has reality TV series The Challenge: Africa.

“We didn’t want to be pigeon-holed for classic telenovelas,” says Estefanía Arteaga, Caracol TV International sales executive for Eastern Europe and Asia. Adding unscripted formats and 60-episode TV dramas to its line-up (a shorter format than the classic telenovelas, which exceed 120 episodes), Caracol want to reach new international markets. “It is very important for us to present to the world a broad variety of TV content,” Arteaga adds.

The Miami, Bogotá and Madrid-based company is also expanding abroad via fiction format sales in the English-language US market and through dealing with global online platforms.
In July, Caracol closed a one-year agreement with New York’s studio Electus, giving the latter first-look rights to exploit its programming catalogue.

Global interactive platform Viki, which allows its users to subtitle content in over 150 languages, recently secured the rights for Caracol’s top properties in Asia and Australasia. “These kinds of alliances are crucial for us, because they allow us to discover market opportunities around the world,” says Arteaga.