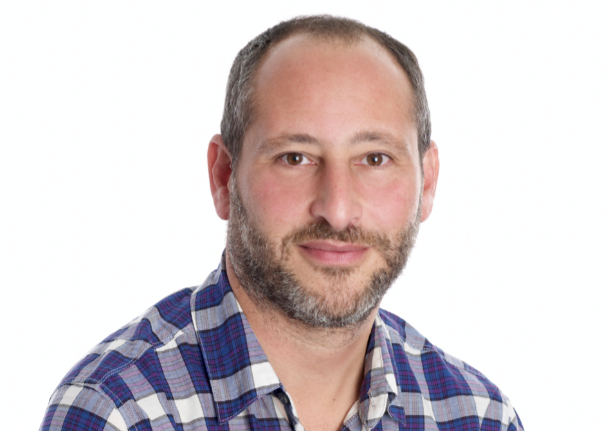 All of the execs under the new structure report to David Weiland (pictured) who is executive VP, Western Europe, at Worldwide, the commercial arm of the UK public broadcaster. The changes follow a wholesale restructure of the Worldwide operation, which saw the company reorganise along geographic lines.

Under the new-look Western Europe structure, responsibility for the region will be divided into five regions and country-specific groups: Benelux, German-speaking, Italy and Iberia, Nordics and French-speaking territories. The territory managers will work across programme sales, channels and all other areas of Worldwide’s activity.

Gabriele Galassi will be head of Benelux, having previously been overseeing programme sales for the Iberia region. He will oversee all of its businesses in the region including the BBC public service channels, which are carried on cable and DTT in the region.

Isabelle Helle will be head of German-speaking territories and will oversee programme sales, coproduction and the Tower Productions joint venture with All3Media.

Francesca Doria will be director, Italy and Iberia having previously been territory manager, Northern Mediterranean. She will oversee content sales as well as the BBC Knowledge channel in Italy.

Richard Hornsby-Smith becomes director, Nordics. Before the restructure he was in charge of programme sales in the Nordics and Benelux and has also run Worldwide’s sports division.

There are two appointments in France. Jean-Louis Blot, who set up Worldwide’s French base in 2008, will look after production. Sandra Petkovic will oversee all other activity in French-speaking territories.

Tim Muff, currently general manager of the French programme sales business, will step down at the end of this month as part of the rejig. He has been at the company for almost three decades.

A spokesman told TBI that the overall headcount remains the same post-restructure and that it has not involved job losses.

Weiland said: “The combination of this new structure and a senior management team, who are experts in their field and well connected in their territories, will allow our clients, for the first time, to have one point of contact for the BBC brand in their market. With MIPCOM imminent, it will be an ideal opportunity for our partners to meet the new team.”