Programming and channel deals for Nickelodeon 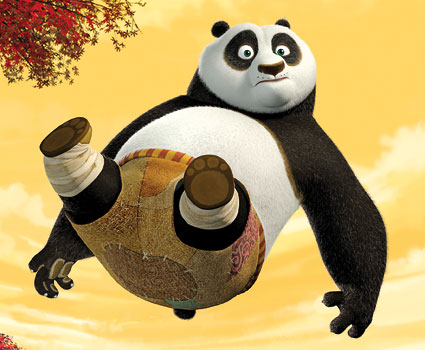 Bartosz Witak, general Manager, CEE and Israel at VIMN said: “RCS-RDS is one of the biggest distribution partners in the Central European region and it plays an especially important role in our regional growth. Therefore, we consider placing our agreement with RCS as one of the great successes of the year.”