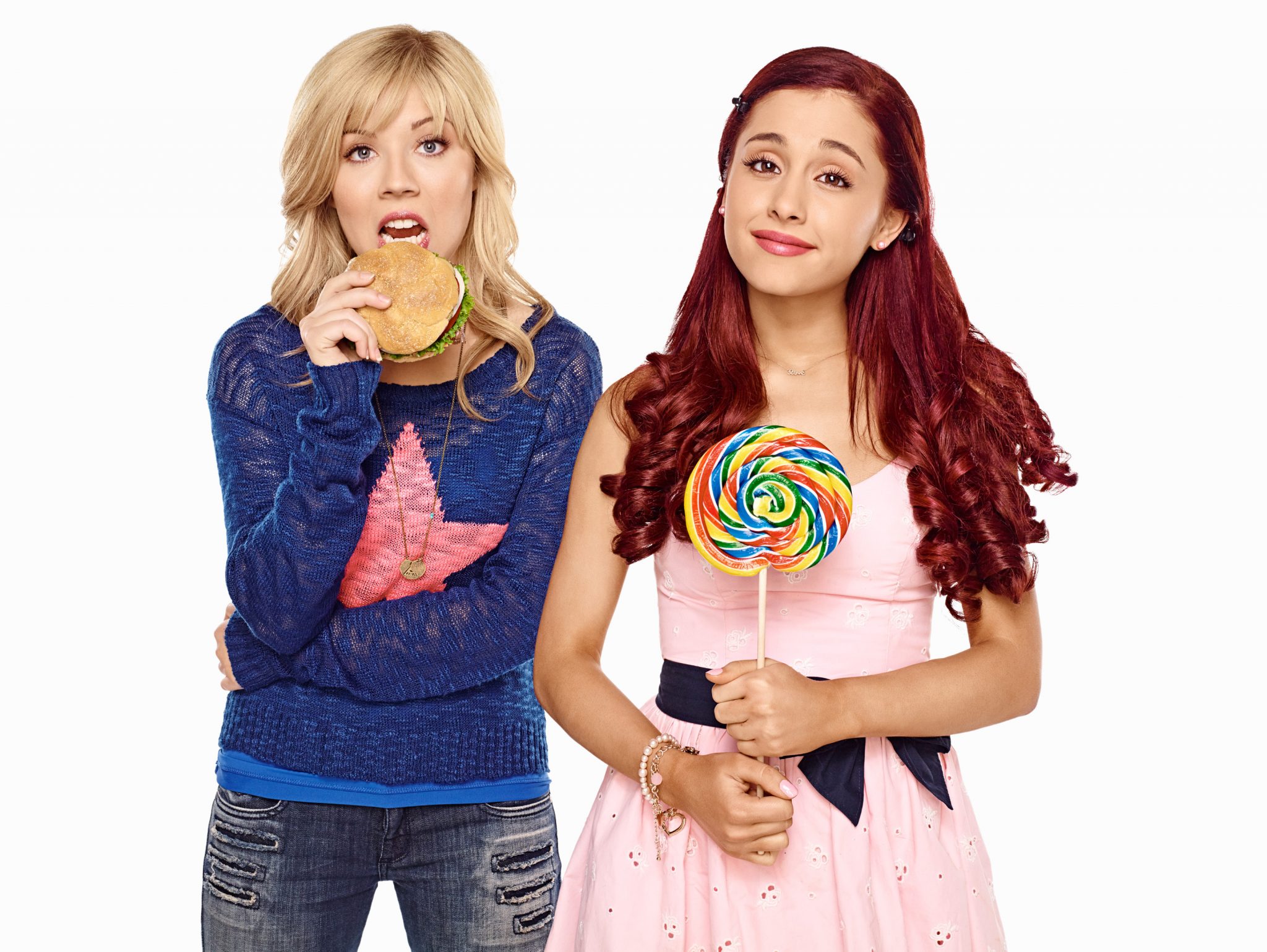 Nickelodeon says Sam & Cat is more than a spin-off: it’s a double spin-off.

It earns that status by virtue of having Jenette McCurdy and Ariana Grande in the same series. The teen stars, better known as the leads in iCarly and Victorious respectively, come together for this new live-action series.

The doubling up theme continued with the show’s US broadcaster Nickelodeon ordering a second season comprising an additional 20 episodes in July. That followed a very strong debut a month earlier in the US when it garnered 4.2 million viewers, making it Nick’s best new live-action show for three years. It subsequently settled into a healthy average audience in the mid-to-high three millions.

Predictably given its heritage, the comedy show was created by the man behind both iCarly and Victorious, Dan Schneider.

The initial set-up sees Sam and Cat thrown together in the back of a moving rubbish truck in a sequence of events that sees the two become firm friends and, ultimately, launch their own business, Sam & Cat’s Super Rockin’ Fun-Time Babysitting Service.

“They play the same characters [as in iCarly and Victorious], one goofy and one rock ‘n’ roll,” says Viacom International Media Network’s senior VP, Caroline Beaton. “People are attracted to those characters. The core demo is the tween 6 to 11s although it will also do well in the 9 to 14 demo. It’s aspirational: the girls share a flat and run a business.”

Grande’s rock ‘n’ roll cred is underlined by the recent single she released and an album in the works. Although signed to Universal and nothing to do with this show or Victorious, Beaton says her star power and eight million Twitter followers – not to mention McCurdy’s 3.5 million – have only helped build the profile of Sam & Cat.

Victorious and iCarly both sold into over 50 territories and Beaton hopes to repeat that level of success with the new show. Broadcasters in Europe and Latin America are both expected to buy it while their counterparts in Asia are more challenging prospects, as they largely favour toons over live-action.

The series launches internationally at MIPJunior and MIPCOM with VIMN on international sales duty from the stand it now shares with Paramount.

The show: Sam and Cat

The broadcaster: Nickelodeon (US, international)

Concept: Follow-up to iCarly and Victorious, starring the respective female leads from those hit shows