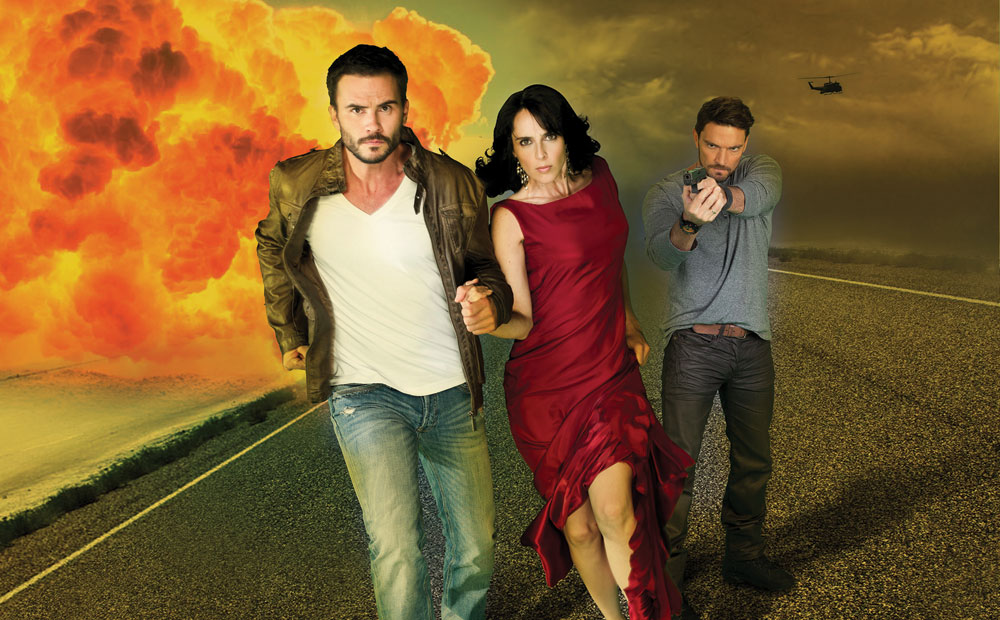 Portraying Lucia, a beautiful woman running for her life across a violent, urban world, the series breaks away from the classic telenovela. The 75-part TV action series, mainly shot in Venezuela and South Florida, is produced by Venevision with Univision Studios and Colombian TV prodco BE-TV.

Venevision International’s other highlights at MIPCOM include Love Gone Crazy, a top-rating telenovela that bowed in June in Venezuelan primetime, and Sweet Thing, the adaptation of a 2003 TV production, penned by vet Venezuelan writer Leonardo Padrón (Eva Luna).

Other new novelas for the market include classic melodrama Rosario, which already counts buyers including Chile’s Chilevision and TC Televisión in Ecuador, and The Talisman, whose world premiere last year on Univision saw it notch the most-watched debut ever for a US-produced telenovelas.

A recent deal with Ben Silverman’s Electus, meanwhile, means the 2011 Venevision telenovela La Viuda Joven will be adapted for NBC in the US as The Black Widow. “We hope this new drama will be well received by the US TV audience, and opens a way for other Venevision productions in the market,” says César Díaz, vice president of sales at Venevision International.

Central and Eastern European markets continue to show great growth potential for Venevision content Díaz says. The company also sees “an excellent business opportunity in working with the increasing number of interactive TV content platforms around the world,” such as Viki, which last April signed a worldwide content deal for Venevision’s telenovelas.