All eyes on P7S1 as opportunity knocks 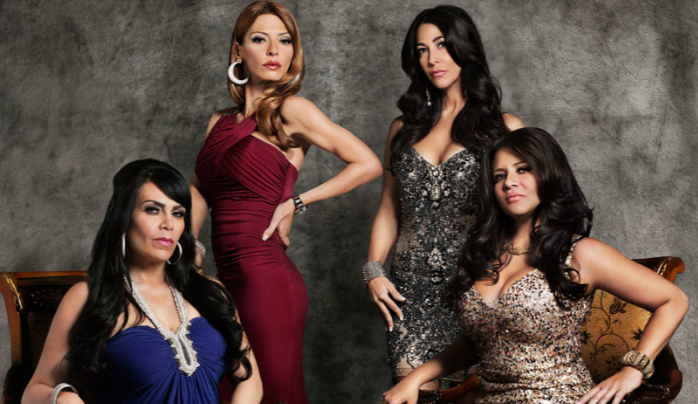 The future of ProSiebenSat.1 Media is the subject of intense speculation following the latest structural changes at the European broadcast and media giant, reports Jesse Whittock.

On August 16, German TV and media firm ProSiebenSat.1 completed a stock conversion that reduced its majority shareholders’ voting shares from 88% to 44%.

When news of the switch broke toward the end of July, the German financial press immediately saw the move as KKR and Permira’s most concrete attempt to create a viable exit plan – selling the Lavena shares would net them an estimated €3.4 billion (US$4.6 billion). Many predict they will exit before the end of the year.

In September, the pair put 25 million shares worth €760 million up for sale, according to Bloomberg. Selling this would reduce its stock to 33%.

Before this, KKR and Permira had been umming and ahhing for some time. Earlier this year, they hired JPMorgan Chase to investigate their options, but this did not end in the expected sale despite strong financial results and growing analyst confidence in P7S1. However, the pair did sell 19.7 million preference shares – approximately 9% of the previous 53% stake held – for a reported €485 million in February.

KKR and Permira originally acquired their shareholding in October 2006 from German Media Partners, a Haim Saban vehicle that launched after Saban Capital Group had acquired a controlling stake in 2002.

NBCUniversal, Time Warner and Discovery Communications, the latter of which acquired P7S1’s Scandinavian SBS Nordic business for US$1.7 billion this year, have latterly been linked with the Lavena stake.

P7S1’s overall group revenue for the second quarter of this year was €624.8 million, up 11.4% on the figure for the same period in 2012. Earnings also grew despite numerous acquisitions, and P7S1 CEO Thomas Ebeling said that by 2015, he wanted the group to generate additional growth of at least €600 million.

P7S1 is an attracting interest not only because of its channel operations across Europe but increasingly also because of its digital and international content businesses.

Following a spending spree, Red Arrow now has stakes in 18 production companies across nine territories, including four in the US and UK. P7S1 claims it is now in the elite roster of top ten international producers.

New York-based reality and factual TV producer Left/Right has been singled out as a particular growth driver. The eight year-old company is behind series including Showtime’s This American Life and VH1’s popular Mob Wives and joined the P7S1 stable in August 2012, in an acquisition Red Arrow group managing direct Jan Frouman characterised, in an interview with TBI, as “by far the biggest deal we have done”. It is also working on a series featuring extrovert criminal defence attorney Adam Reposa with Watson Pond Productions for Spike TV.

P7S1’s international sales arm, Red Arrow International (fka SevenOne International) has also been successful, selling formats including Benidorm Bastards, The Last Cop and The Taste into the UK, US and France and finished series including French crime drama Jo to numerous broadcasters.

It has also struck a long-term distribution agreement with innovative Israeli digital television company Screenz to represent the latter’s products exclusively in Europe and non-exclusively elsewhere, including the US. It soon after sold a Facebook dating app to SBS-owned Belgian broadcaster VIFJ to run alongside its remake of the Singl3s format.

“Engaging digital natives, building brands and finding new ways for sponsoring and monetisation – these are the challenges of our industry,” Red Arrow International’s managing director Jens Richter has been quoted saying.

Overall, P7S1 remains the second largest broadcast group in Germany behind Bertelsmann, which operates RTL and its production wing, FremantleMedia. However, with the changes at P7S1 and Bertelsmann lowering its share in RTL from 92.3% to 75.1% earlier this year, there is major change afoot among Germany’s premier media companies.