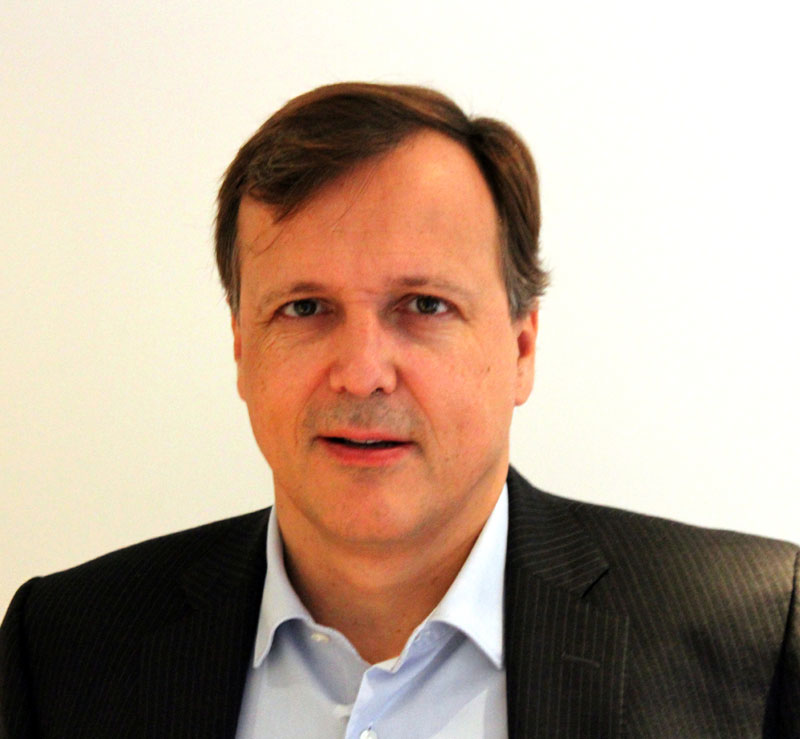 Zodiak Media has hired Marc-Antoine d’Halluin as group CEO. He will replace David Frank, who said he has not yet decided on his next move.

D’Halluin will take the reins at Zodiak on October 15. The French media executive joins from Rubis Media Partners where he was a partner. Prior to that he was CEO of Middle Eastern pay TV platform Orbit Showtime and before that held the same role at Canal+ Nordic, having started his career at Sony Pictures and then moved to Fox Kids Europe.

Frank founded RDF in 1993 and became Zodiak CEO in 2010 after it was acquired by Italian conglomerate DeAgostini. Frank informed DeAgostini of his intention to leave at the end of this year “several months ago”, the company said.

“It’s been an incredibly difficult decision for me because I have loved my time with Zodiak and have had a great relationship with my shareholders who have been nothing but supportive throughout. However I felt the time was right for a change – for me and for the company,” Frank said today.

He added: “I haven’t decided yet exactly what I’ll do next but I’m excited by the prospect of a fresh challenge.”

Frank will leave Zodiak by the end of the year but will continue as a non-executive director and advisor.

DeAgostini has always said it plans an IPO for Zodiak and d’Halluin’s financial and TV experience will help the company as it prepares for its next steps. The Italian company operates Zodiak along with Daysm, an Amsterdam-based company that acts as the private investment arm of Endemol co-founder John de Mol’s Cyrte Investment.

D’Halluin said: “I look forward to [David Frank’s] continued support as well as to working closely with the Zodiak management team and the shareholders, DeAgostini and also Dasym, to build long term value leveraging the company’s fantastic production houses and expertise.”

DeAgostini CEO and Zodiak chairman Lorenzo Pellicioli added: “With Marc-Antoine d’Halluin a new phase begins for the group; while continuing to be active in the international content production and distribution markets, he has the task of leading Zodiak in achieving other important objectives in terms of both results and growth.”