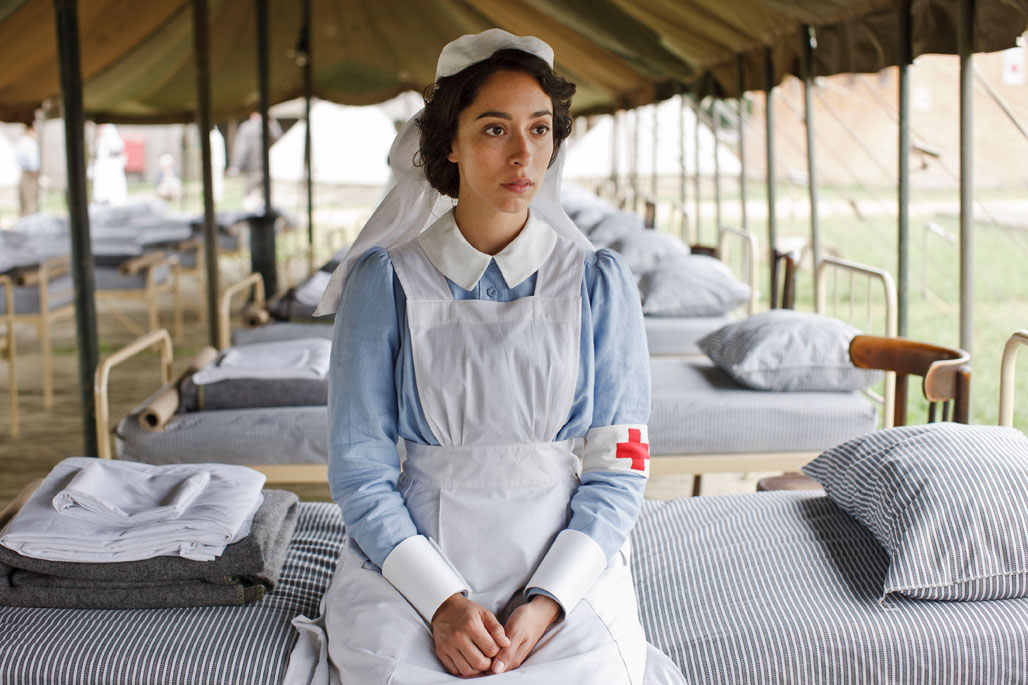 Endemol is bringing a raft of talent including Oona Chaplin to MIPCOM to promote its new shows for the market.

Increasingly, the large distributors are bringing in on-screen and behind the camera talent to Cannes to meet press and buyers and Endemol Worldwide Distribution will have several well-known faces in town.

It is bringing Oona Chaplin (above, Game of Thrones and The Hour) to push The Ark (pictured), its World War I series about battlefield medics. The BBC Drama-produced show will debut on the UK public broadcaster’s BBC One channel in 2014, the centenary of the start of the conflict.

Troy Von Scheibner will also be at the market. The London magician will be promoting his upcoming magic series Troy (WT) at the market. The Zig Zag and GroupM Entertainment show debuts on for UK broadcaster Channel 4 later this year.

The distributor will hold a cocktail party with all of its MIPCOM talent on the Tuesday of the market.

Cathy Payne, CEO of Endemol Worldwide Distribution said: “With the star of the epic series The Ark, the amazing Troy and the inspirational chefs from The Incredible Spice Men all making an appearance, MIPCOM 2013 is shaping up to be an exciting market.”