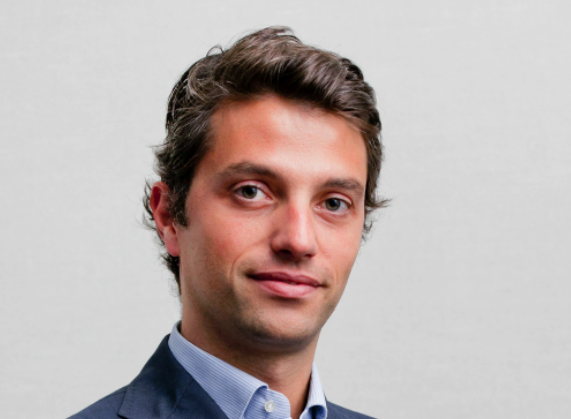 Marco Ferrari is departing from Zodiak Media Group’s digital global arm Zodiak Active as part of a succession plan that will see him replaced in-house by Nicola Drago (pictured).

Ferrari founded the Italy-based Zodiak Active (then Neo Network) 14 years ago and sold it to ZMG lead shareholder De Agostini in 2007. This evolved into its current guise in 2010 with Ferrari as CEO. He will depart in January 2014 with Drago, most recently Zodiak Active’s senior VP, strategy and new business, taking over the CEO post.

“I have a huge sense of gratitude for all the trust that I have received from the Group over the years and I would like to thank Giorgio Gori, David Frank and our shareholders De Agostini for the opportunity to have been so actively involved in a stimulating project like Zodiak,” said Ferrari.

Drago joined ZMG in 2008 as an M&A manager before taking on the CEO job at Zodiak Latin America in 2010. Last year, he moved across to Zodiak Active to oversee medium-term business strategy and international expansion.

ZMG said Zodiak Active had generated €10 million (US$13.5 million) in revenue from business operations that “did not even exist 18 months ago” by focusing on online video.

“Having worked together on this strategy, I’m sure that Nicola will be the perfect leader to drive our amazing, loyal and rock-solid management team toward the next phase and to an even brighter future, while now the time is right for me to look forward to new entrepreneurial challenges, and get back to the start-up world,” added Ferrari.

Drago said he would look to “consolidate our leadership in digital, production and branded content business, and to push even further on the growth of our , scalable, and high tech businesses such as online video and programmatic advertising.”

ZMG CEO David Frank added: “Since I arrived at Zodiak I have watched Nicola develop into a leader and outstanding executive. He deserves this opportunity and Zodiak Active is lucky to have him as its CEO.”