UKTV has posted a double digit profit increase and an uptick in annual revenues.

The company is a joint venture between BBC Worldwide and Scripps Networks Interactive and released the financials this morning.

Focussing on this year it said that it will spend £110 million on original and acquired programming.

Darren Childs, CEO, UKTV said, “Strong revenue and profits are paving the way for UKTV’s creative ambition to come to life. It’s fantastic news for viewers and suppliers that we will devote a record £110 million of investment on screen, and provide audiences with compelling, original commissions and acquisitions through our network of vibrant channels.”

UKTV said that growth has come from the launch of new HD and SD channels, increases in ad revenues and carriage for its channels on new platforms and services such as BT Vision, TalkTalk and You View.

It also cited the increased demand for UKTV content in international markets and is now handling some distribution activities itself. 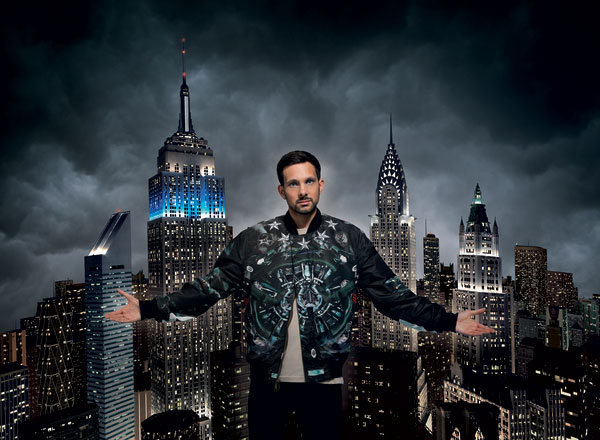