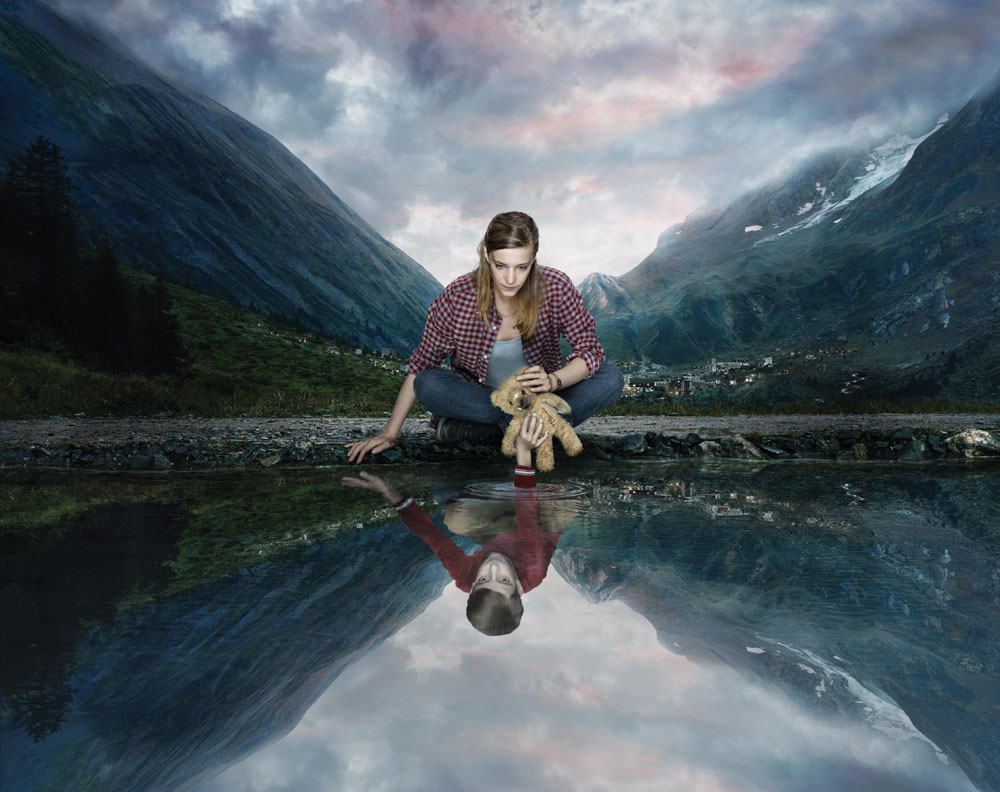 Sundance Channel in the US has acquired French supernatural drama The Returned from its new Stateside distributor Music Box Films.

The zombie-themed series (aka Rebound) performed well on Canal+ in France and Channel 4 in the UK and will now debut in the US on Halloween (October 31) at 9pm on AMC Networks-owned Sundance.

The deal comes just days after Zodiak Rights announced it had sold all US rights to Music Box, which is planning to release it to VOD platforms on January 1, 2014.

The Returned comes from French indie Haut et Court, was created by Fabrice Gobert and is based on zombie movie Les Revenents. It follows a group on people that return home to a small French mountain town unaware they have been dead for several years.

“The Returned is smart entertainment that shocks and entertains at every turn. We think our audience will love how this series grounds the supernatural in deeply human emotions.”

William Schopf, President of Music Box Films said the series “epitomises the very best of the crop of outstanding international television productions finding its way onto US screens,” while Zodiak Rights general manager, Paris, Narc Nowak added the deal was “a sign the US TV market is opening up to French drama and that the independent production and distribution companies need to continue to innovate and create original fiction to succeed internationally”.