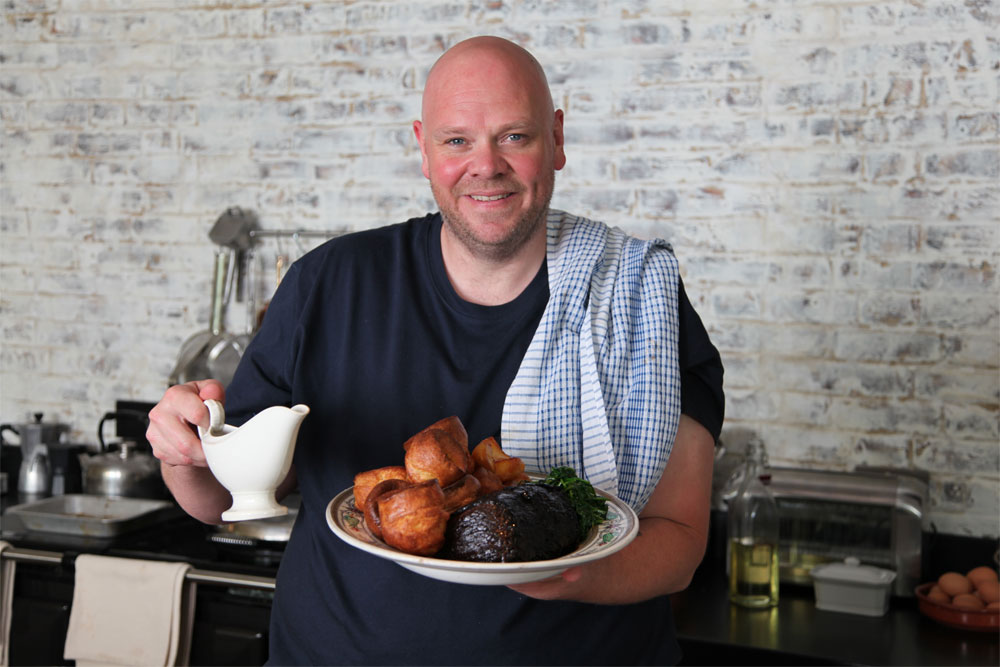 The programme sales arm of UK-based producer Hat Trick has inked a deal with Outline Productions.

Outline previously had a deal with Warner Bros. International Television Production to sell its new shows, but under the terms of the agreement announced today, Hat Trick International will sell these internationally, excluding the US.

Hat Trick said its catalogue now stretches to about 600 hours. Going forward, It will sell Outline’s finished shows and pitch formatted versions of the series in question.

Sarah Tong, director of sales at Hat Trick International said: “Outline Productions is a dynamic, and creative company, specialising in high quality, popular factual entertainment television. We are delighted to represent such a big entertainment producer and look forward to adding Outline’s brand new finished shows and exciting formats to our growing catalogue.”

The distributor will launch the Outline series internationally at MIPCOM. Hat Trick has similar agreements with other UK indies Plum Pictures and Keo Films.