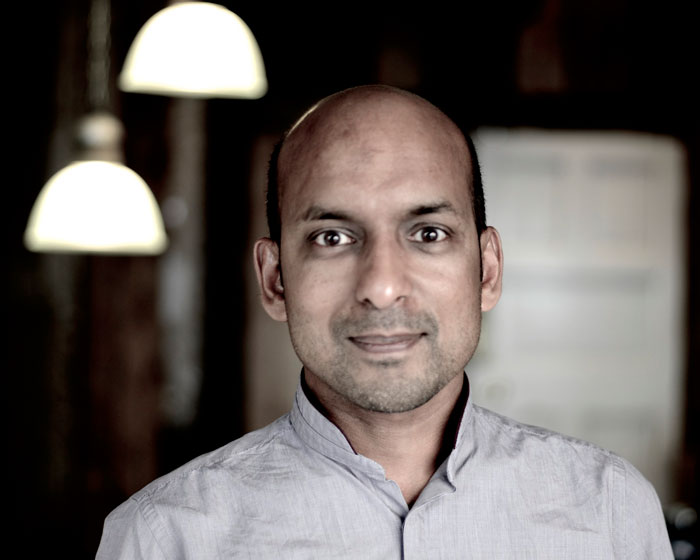 Singhal and Nam previously ran Dragonfly, the UK producer owned by Shine and which counts The Hotel and One Born Every Minute among its credits.

Singhal said starting the new indie meant a chance to get more involved with production again. “I hugely enjoyed my time at Dragonfly but want to get closer to what I love most about my job: coming up with ideas and working with film-makers.”

Helen Docherty, who was poached from in-house production at the BBC, will lead the new company’s development team.

London-based Voltage said it has secured funded development from the BBC and Channel 4 for five series and a single film.

Singhal spent 15 years at the BBC before joining Dragonfly as creative director in 2007. Two years later he was promoted to MD.

He has agreed a development and distribution deal for the new firm with BBC Worldwide.

Steve has negotiated a distribution output and development deal with BBC Worldwide. He said: “Sanjay and I spoke with many potential commercial partners but having worked closely with [BBC Worldwide’s] Helen Jackson and Mark Reynolds before, we appreciate their collaborative and constructive approach.”