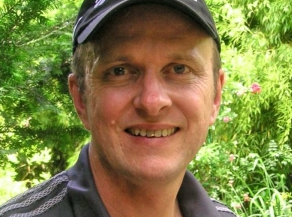 Compared with 2012, the figure for the year to June 30, 2013, saw total operating revenue down NZ$19.7 million, which TVNZ said reflected the absence of government funding for public channel TVNZ 7. However, an NZ$18.1 reduction in operating expenses balanced the books.

TVNZ CEO Kevin Kenrick (pictured) called the after-tax profit, which was slightly up on last year, was a “satisfactory” result. This year TVNZ has had major success with New Zealand’s Got Talent, MasterChef NZ and My Kitchen Rules.

“Consumer demand for greater viewing choice and flexibility has been the driver for this, boosted by the launch of our Ondemand app for Apple devices in February,  which immediately translated into a step change in viewership.”

TVNZ has also profited from the NZ$10.6 million sale of some of its buildings and land to SKYCITY. The sale was resultant of “rapid growth” of the TVNZ Ondemand and ONE News online services, whose facilities are to receive major investment.