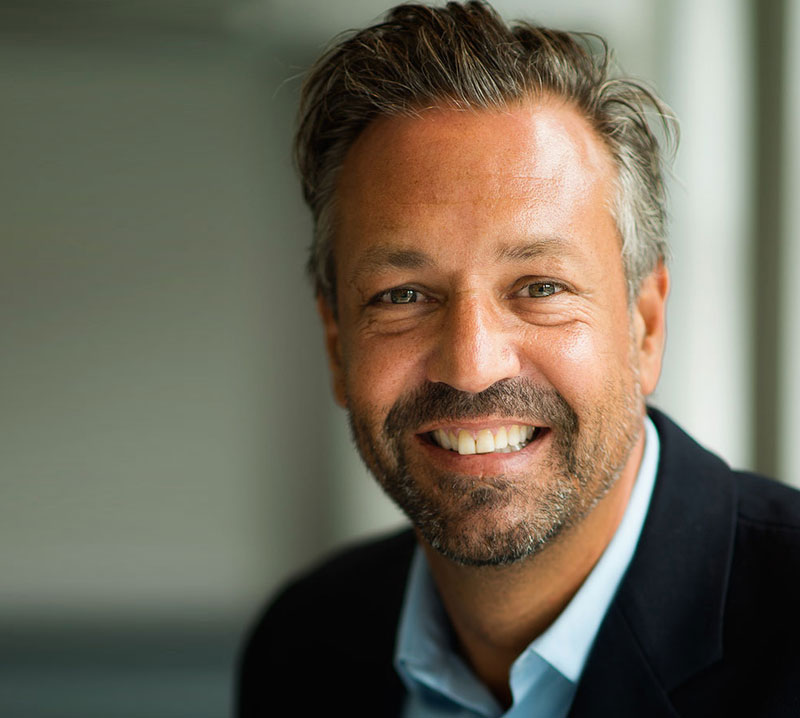 Elaine Pyke is leaving her role as boss of the Sky Atlantic channel to join New Pictures, the All3Media-backed indie producer set up by Company Pictures cofounder Charlie Pattinson (pictured).

Pyke was controller of Sky Atlantic, the pay TV operator’s drama channel that houses the programming from its HBO output deal.

New Pictures officially launched this week and has also brought producer Willow Grylls and script editor Tommy Bulfin on board. It said it has two drama series commissions, Indian Summers for Channel 4 and Breakdown for the BBC.

Set in 1930s India, ten-part Channel 4 series Indian Summers tells the story of the end of the British Empire. Breakdown, for BBC One, will tell the story of a father looking for his kidnapped son.

Pattinson said: “Elaine is an outstanding and inspirational television executive who has successfully pioneered Sky’s drama output both in the UK and internationally and having worked closely with Willow for 15 years I have long admired her creativity and energy and I’m thrilled that she is joining New Pictures at the start of what promises to be an exciting new venture for all of us.”

Pyke added: “I am sorry to be leaving Sky but looking forward to taking up a new challenge and returning to my first love of scripted drama.”