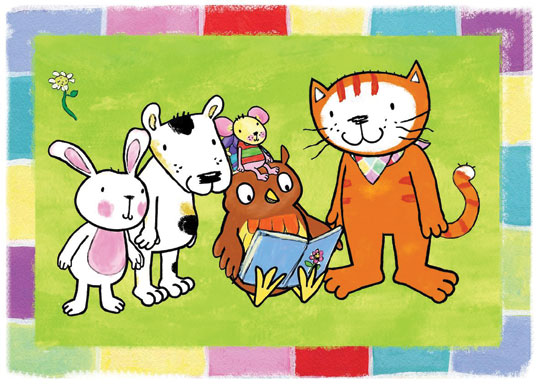 The show is coproduced by Coolabi Productions and King Rollo Films. With Nick Jr. airing it in the UK and Australia and Sprout in the US.

Cake is also back to distribute the 52x11mins season, which is currently in production ahead of a spring 2014 debut.

Poppy Cat follows the titular feline who goes on adventures with her animal friends in magical lands.