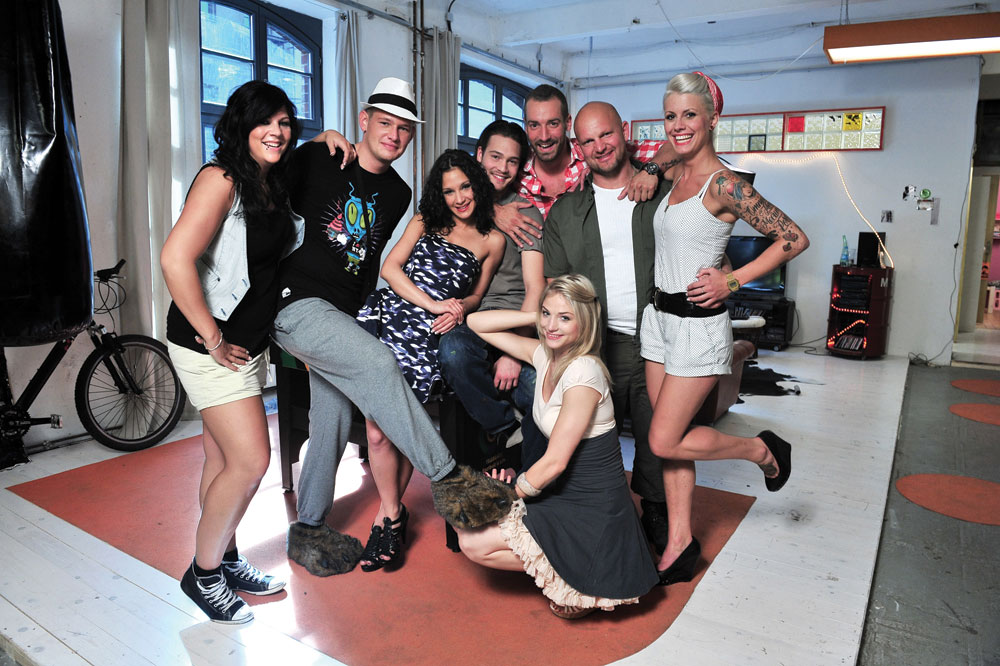 The latest step in All3Media’s push into the US has seen it hire TwoFour America executive Danny Villa to launch an LA base for German formats prodco MME/Filmpool, TBI has learned.

As All3Media grows its business in the US under Lambert and Holzman, Villa will be responsible for creating, selling and producing original series in the US, and working with MME/Filmpool Germany to help the company adapt content from the US.

Germany-based MME/Filmpool is best known for scripted reality series Berlin, Day and Night (pictured) and Cologne – 50667 and local remakes of All3 formats Undercover Boss and Secret Millionaire for RTL. It turned over of €93.5 million (US$120.2 million) in business year 2011/2012, making it a significant contributor to All3’s global revenue and one of Germany’s largest producers.

Villa is best known for launching UK indie TwoFour’s US division TwoFour America and overseeing development and production of more than a dozen projects including a pair of cable series. Before that, he was VP, development and programming for OWN: The Oprah Winfrey Network and began his career as a talent and series developer at MTV.

“We chose Danny to lead MME in the US based on his great passion for his work, his knowledge of the marketplace and his track record in the business,” said Franckenstein. “We look forward to sharing great success together in partnership with Stephen, Eli and their team at All3Media America.”

“Danny is one of brightest executives working in television,” added Holzman. “Stephen and I are thrilled he has agreed to join the all-star team of company leaders we are assembling at All3Media America, and we intend to support him fully as he builds MME/Filmpool’s US business.”

All3Media’s has been working on launching its international prodcos in the US since Lambert took over as chairman last , which was assimilated into the All3Media America umbrella group. In May it hired Eric Lehrman to launch a US scripted arm and more recently brought on Renegade 83 exec Greg Goldman as president of Studio Lambert USA.