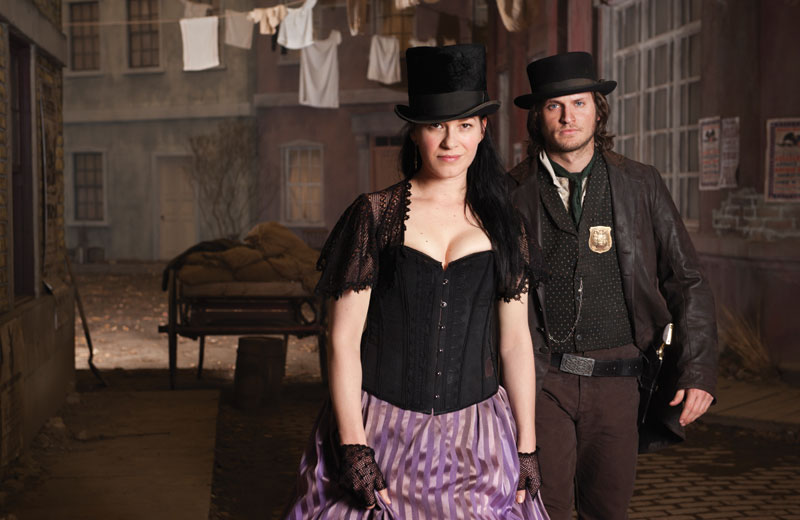 Cineflix Rights has started a consultation process with several staff being placeed at risk of redundancy, as part of a company restructure.

The London-based distribution arm of Cineflix has begun a consultation with six of its sales and acquisitions team and staff at their supporting units.

TBI also understands that Cineflix is looking at relocating the Cineflix Rights office and moving staff into the Cineflix Productions London base.

Noel Hedges, who joined as senior VP, acquisitions, from Shine last year, having previously been at ITV Studios, is at risk of redundancy. Caroline Hurmson, sales manager for German-speaking Europe and Scandinavia is also understood to be part of the consultation process.

Cineflix Rights CEO Chris Bonney’s position is not understood to be at risk.

The company has been restructuring its production division with Cineflix Productions’ Toronto-based CEO Simon Lloyd and executive VP Joe Houlihan exiting the business to launch their own prodco.

There is ongoing speculation about the long term futures of Cineflix Studios boss Pete Smith with talks about his future continuing.

The company declined to comment on the changes at its Rights arm beyond an official statement, which read: “Cineflix has been restructuring its divisions over the last few months and as a result has been talking to a small number of staff in its rights division about what this restructuring might mean for their future roles.”