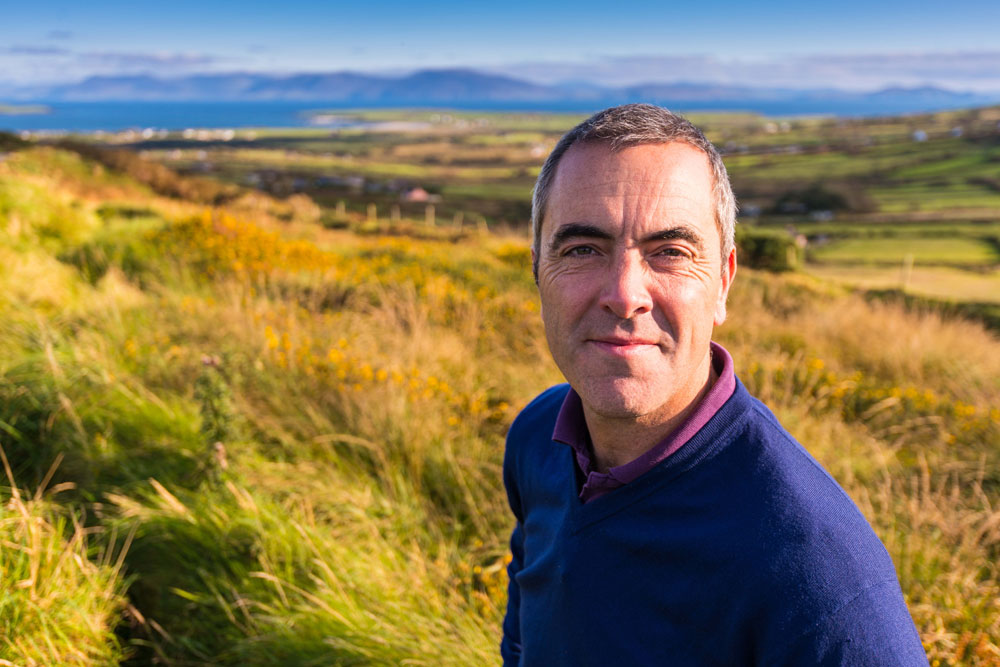 Twofour Rights has sold several of its factual and fact ent titles to broadcasters in Scandinavia.

TV4 in Sweden and TV Norge have both picked up another season of Storage Hoarders and TV Norge has also bought The Resort, about life in the Spanish tourist town.

Two Four has also secured a deal with Modern Times Group’s Viasat Broadcasting, which has taken Swedish rights to two series of Alex Polizzi: The Fixer.