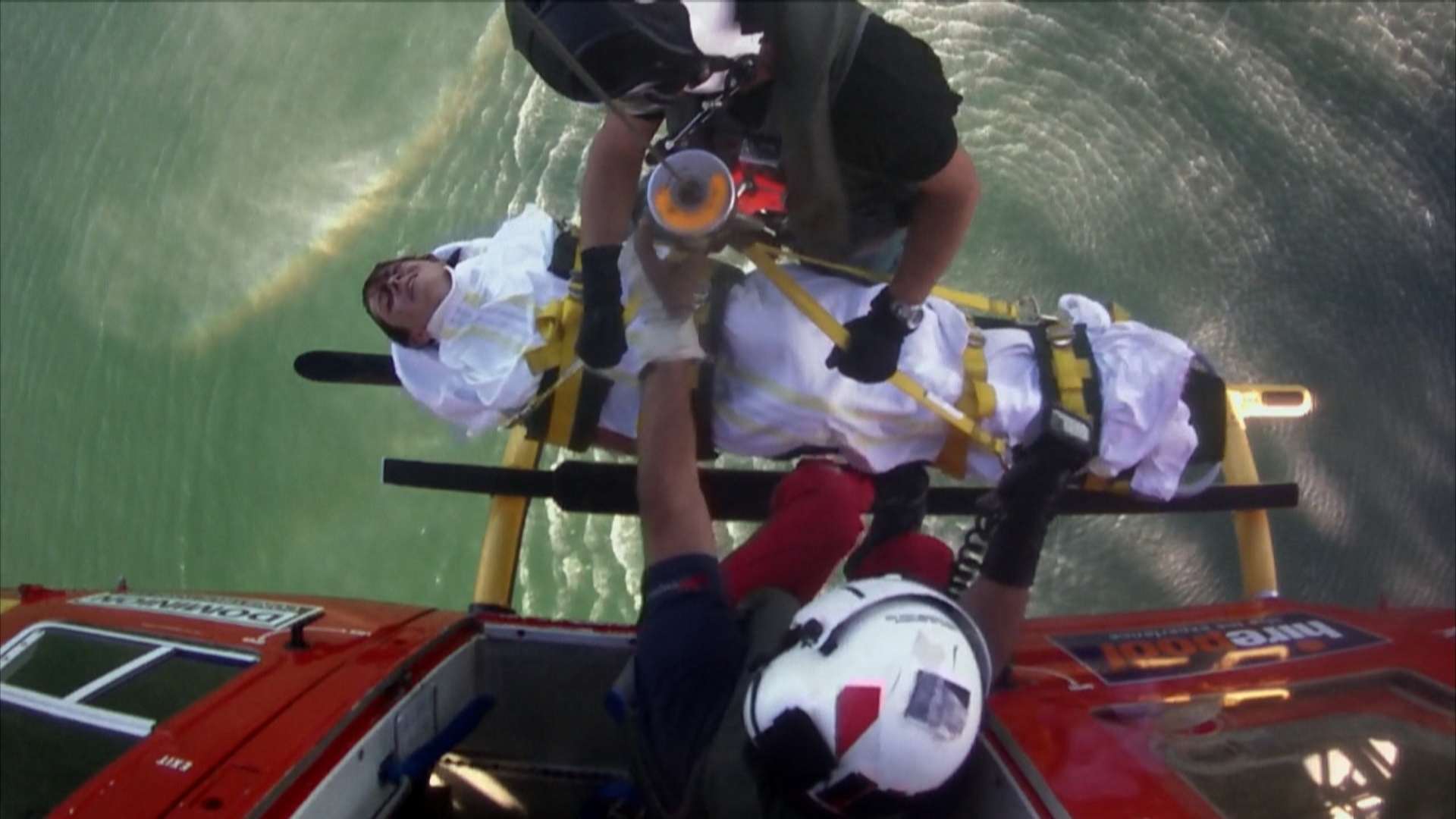 Australian factual entertainment and CCTV series Surveillance has found its way to BSkyB in the UK and Italy’s Mediaset.

The 12x30mins series, which first broadcast on Seven Network, has also sold to SBS in the Netherlands, TV4 in Sweden and A+E Networks in Poland, Romania, Greece, Cyprus and Africa.

This comes after the show’s distributor, TCB Media Rights, scored a deal to represent three series and a one-off special from Seven Networks Productions’ catalogue.

“It’s a show like Surveillance, which is attractive to mainstream audiences across the world, that broadcasters hunt for and distributors cherish. They offer a robust appeal and tend to be evergreen in shelf life,” said TCB CEO Paul Heaney.

In a further deal with New Zealand’s 2B Media, TCB has secured distribution rights to two seasons of TVNZ reality show Rescue Code:1 (pictured) and immediately sold it to UKTV.