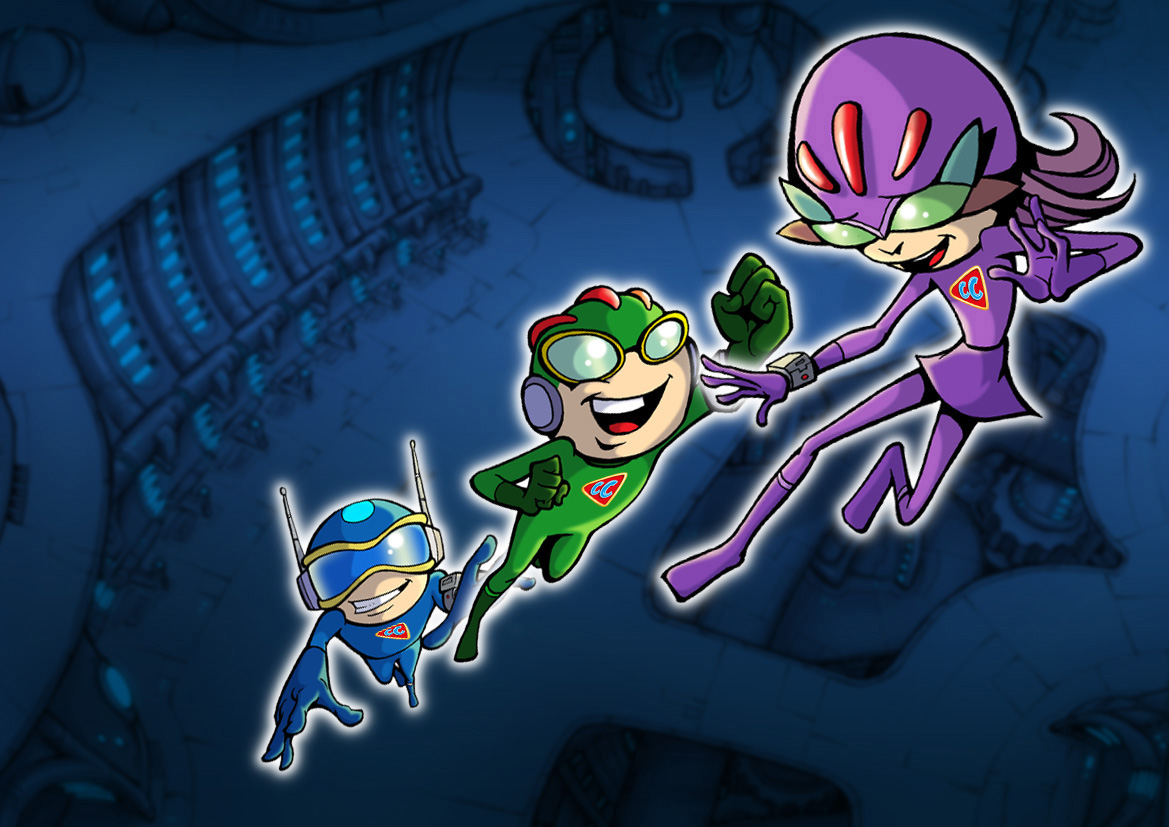 Canadian animation studio Yowza Digital has partnered with an Argentinian artist and a Paris-based scriptwriter for a new tween-skewed digital comedy series.

The action comedy series is launcging at MIP Jr and MIPCOM in October and will follow three tween heroes that inhabit a digital world “that exists just beyond our many gadgets”. Producers say each episode will be a “journey of discovery, jeopardy, mystery and computer chaos”.

Moreno, best known as a graphic designer for international wineries, created the concept along with Beardmore, whose credits include writing for Angry Birds.

“Technology is a ubiquitous part of our audiences lives and Yowza is excited to lead the creative team in developing a property that embraces leading edge advances in all areas, including television, gaming and online,” said Heather Walker, Yowza’s executive producer, IP development and production.