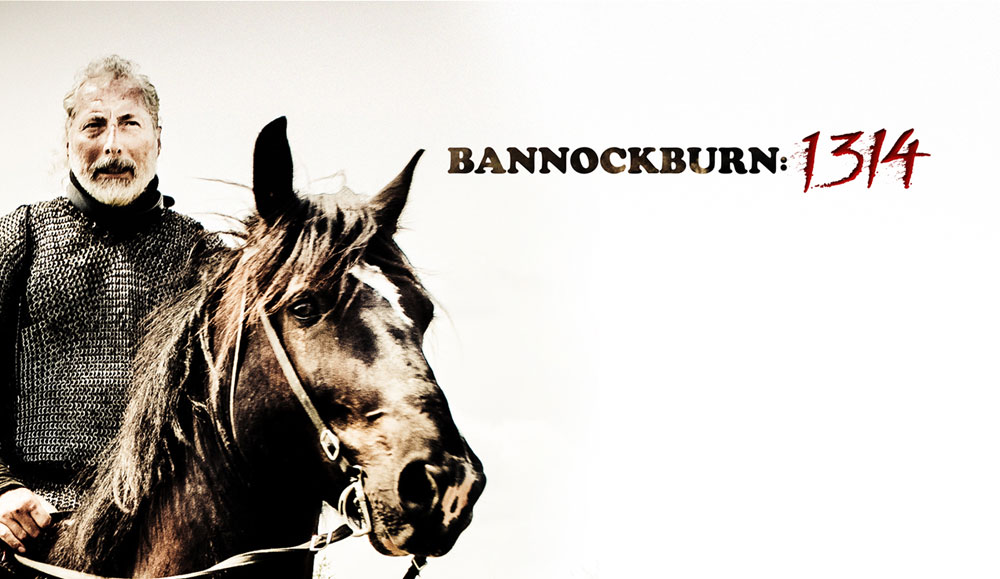 The factual channel is run as part of UK pay TV operator BSKyB’s joint venture with A+E and the two-hour film will examine how the Scottish forces defeated the much larger and better equipped English army.

It will go out on History next year to coincide with the 700th anniversary of the battle.

Sky’s production and distribution arm Sky Vision will make show with Canadian producer Arcadia, which it part-owns. Parthenon acquired a stake in Arcadia in 2009 ahead of Sky buying Parthenon and rebranding it Sky Vision last year.

Danny Tipping, head of programming and development, Sky Vision said, “The graphic novel style of this documentary will bring it alive in a way not previously seen to give the viewer a more visual perspective on this famous clash between Scotland and England.”

Sky told TBI that a decision has not been made whether Sky Vision or A+E Networks, the channel operator’s programme sales arm, will sell the show internationally.